Review: Will MLB’s The Show 19 get Will Jacobs’ approval? 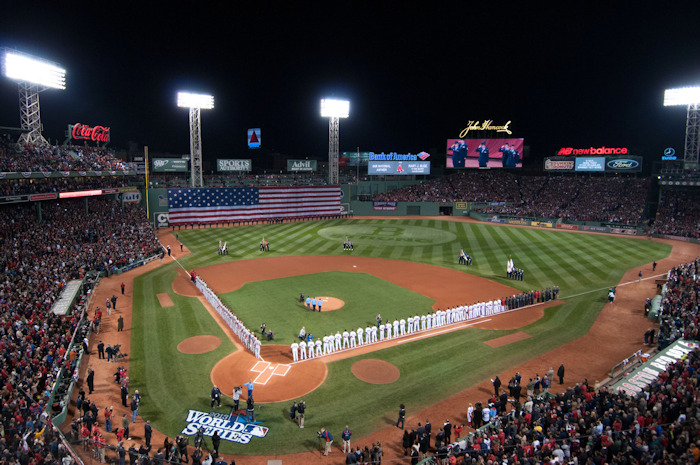 If you fancy switching things up this summer and playing a game outside of the Ghost Recon universe, the latest edition of MLB’s The Show could be a worthy fit. And who better than former Junior MLB draftee, ex-Ghost Major and host of Modern Heroes Will Jacobs to decide whether it’s up to scratch or not?

Jacobs’ own Cincinnati Reds are amongst the teams you can play in the 19th edition of the game, as well as the New York Yankees, who are the bookies’ long-term favourites.

MLB’s The Show 19 is a pretty decent entry into the franchise and comes complete with some neat new features and modes.

The most playable and significant is the March to October Mode, which has replaced the more time-consuming Franchise Mode found in earlier titles in the series. Your goal in this mode is to make it through to the postseason and win the World Series. At the start of the mode, you select a team to play, then categorise the remaining 29 MLB teams according to expectations of them being longshots, underdogs, contenders or favourites.

Another notable new feature is Moments, which is a nod to historically-significant moments from MLB seasons past. As Babe Ruth, Willie Mays and other iconic players, you can play out legendary moments from these Hall of Famers, like at-bats, memorable pitches, playoffs and all-time classic plays. This mode even features a black-and-white filter, and each moment is set in authentic stadiums.

If you’re more into creating and customising players, the Road to the Show Mode enables you to do just that. Create your own pro baseball player and follow his journey through the ranks to the top of the league (hopefully!).

Finally, the Conquest Mode adds a more challenging element to the game that would entice any Tom Clancy fan. This online mode turns the league into a strategic battle; your tasks are to conquer new territories whilst defending your own strongholds, stealing fans from rival teams and unlocking prizes as you go.

“All in all, MLB’s The Show 19 features some pretty sharp and realistic gameplay and is a distinct improvement on its predecessors. On-field action is pretty true to life, the Conquest mode is a nice touch and the Moments feature includes some of those great moments that inspired me to begin playing the sport in the first place. Veterans, rookies and former players who fancy a trip down memory lane should definitely check this out. Approved.”