The Most Popular Online Games In 2020 So Far

The Most Popular Online Games In 2020 So Far

The year 2020 has, inarguably, proven itself to be a turning point for the gaming industry. While its success has been palpable for decades already, very few years could be considered true rivals to the sheer buzz and excitement generated among gamers this year.

From ground-breaking new hardware releases to the latest game changing (literally) titles themselves, it would be impossible to do justice to the whirlwind of 2020 in just one article.

There are, however, plenty of stand outs in the online gaming category, which has consistently ranked at the very head of the industry thanks to the rise of streamers, and the sheer number of titles released to wide and diverse fanbases. Below, we look at some of the most popular titles for online gamers in 2020. 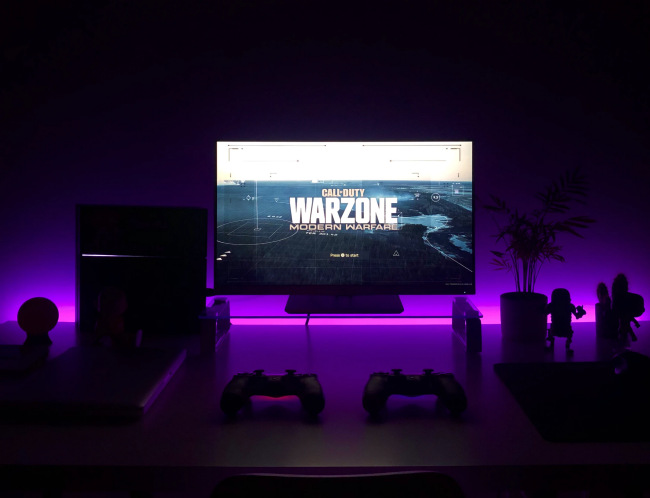 With only two months left of the year, it is totally clear that the online casino industry is going to have yet another successful twelve months under its belt as we head further into a new decade. Countless players across the globe have been trying their hand (and skills) at some of the best online casino games available, and ensuring that this genre continues to remain at the height of its popularity.

Of course, there are plenty of secrets to its success.100% bonuses, for instance – which means that the player’s deposit is matched by the casino – ensure plenty of motivation for new members. Whether you’re new to the genre or consider yourself something of a connoisseur, you can click here for 100% bonus casinos, fully reviewed and ranked by the experts.

Although it was first released back in 2018, InnerSloth’s Among Us has continued to make waves in the online gaming community ever since. As of October 2020, it stands at the top of the rankings for Newzoos’s Game Streaming Tracker for Twitch, with more than 147 million hours’ worth of watch time.

The game is available as a free app download on iOS and Android, or via PC game distribution service Steam, and proves that making an impact on the global gaming community needn’t rely on advanced graphics or complex in-game mechanics – just a compelling idea that caters to an incredibly diverse fanbase.

Yet another strong performer on Twitch, League of Legends has retained a strong position in the world of eSports for many years now and, according to NewZoo’s tracker, boasts in excess of 30 million hours (and a 23% share) from eSports alone. League of Legends is a free to play game, which offers new players plenty of incentive to sign up and check out what all the fuss is about for itself. It is founded on a model of intensive strategizing and mounting competition between players – which spirals all the way up to the professional league tables – and, once again, has retained a high status within the world of online gaming.

Online gaming has reached new highs in 2020. As streamers continue to put out millions of hours’ worth of content to viewers, and more and more gamers are able to invest in the latest hardware to ensure a smooth, high quality experience – and, of course as 5G begins to transform the ways in which we play our online games outside of our homes – there has never yet been a better time for the world of online gaming.

From our smartphones to our customised gaming rigs, these are just a few of the shining lights of the online video gaming industry in 2020 – try them out for yourself, and find out what the fuss is about before 2021 steps in with a new boatload of surprises for all of us.