How could Ghost Recon Games Work as Major eSports?

At this point, we all know that the Ghost Recon series has seen some great success in the eSports arena, but as a series so well-suited to competitive play we can’t help but feel the Ghost Recon IP could do so much more.

So, what could we see as working in the future of Ghost Recon eSports, based on what has already performed so well?

The most obvious answer so far is to take advantage of the popularity of its cousin game, Rainbow Six: Siege. This one has proven so successful on the international eSports stage that it has drawn the attention of not just major tournaments, but also of actual bookies which offer a range of options in online betting markets when it comes to the best performers. 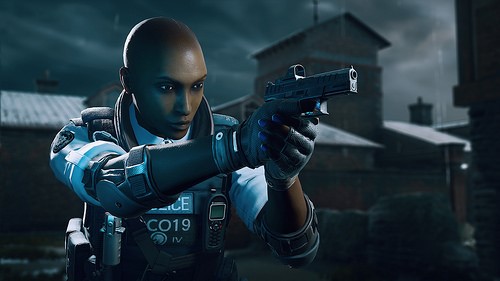 The kicker here is that Siege has taken a complex genre and made it far more initially understandable that many prior iterations. Ghost Recon, while offering what many of us consider more satisfying combat, tends to be more complex, and this can hurt its initial viability. As we see it, the best way to address this would be to make a major effort in first incorporating a user-friendly multiplayer mode.

We would never suggest removing the depth which makes Ghost Recon games so distinctive, but having a hook to grab players, to introduce them to the basic aspects while opening up the potential to the classic game-modes and gameplay would be an effective start. Think something like the straight deathmatch in a game like Overwatch. A great hook, but hardly scratching the surface when it comes to the real depth of teamwork, placement, and other tactical additions.

Another aspect which could benefit greatly in helping draw in attention could be taken from the CS:GO model of skins. While these offer little in the way of tactical advantages, these do allow high levels of customizability on top of already customizable load-outs. This gives players another way in which they can express themselves, which in turn makes the social aspect that much more interesting.

Also helping here is the factor of rarity which comes from certain skins. While the rarest are often far from the prettiest, they do give players something to keep trying for. Whether to show off to a friend, or sell in the many online markets which surround modern skin trading, rare items in video games have become a game in and of themselves, and could really help in bringing in the more financially minded. 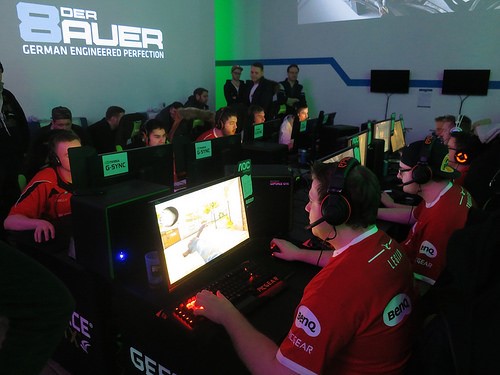 Finally, we come to the added effect of support from Ubisoft themselves. Just as EA has brought attention to their sports series by hosting tournaments and putting up prize money, Ubisoft could do the same to generate buzz. Probably best suited during the launch of a new entry, this would have a positive feedback loop when it comes to interest and eSports viability. More tournaments mean more interest, more interest means more money, and more money means more funding for more tournaments.

Of course, Ubisoft is not a company which rests on its laurels when it comes to the viability of their products in the long term. We fully expect at least some of these factors will be adopted in the next entry in the Ghost Recon series, and we hope that this gives the series the legs to keep servers open for many years to come.