Ghost Recon isn’t the only shooter worth playing this year, infact if you like realistic shooters there are few games that are definately worth checking out. Here’s our top selection of shooters that Ghost Recon fans need to check out.

Like Ghost Recon Squad is a tactical First Person Shooter. It also does something that not many other shooters manage to achieve and that’s to sit in the middle ground between a arcade shooter like COD and a mil sim like ArmA. Ghost Recon is known for being an accessible tactical squad based shooter – and the exact same could be said about Squad. 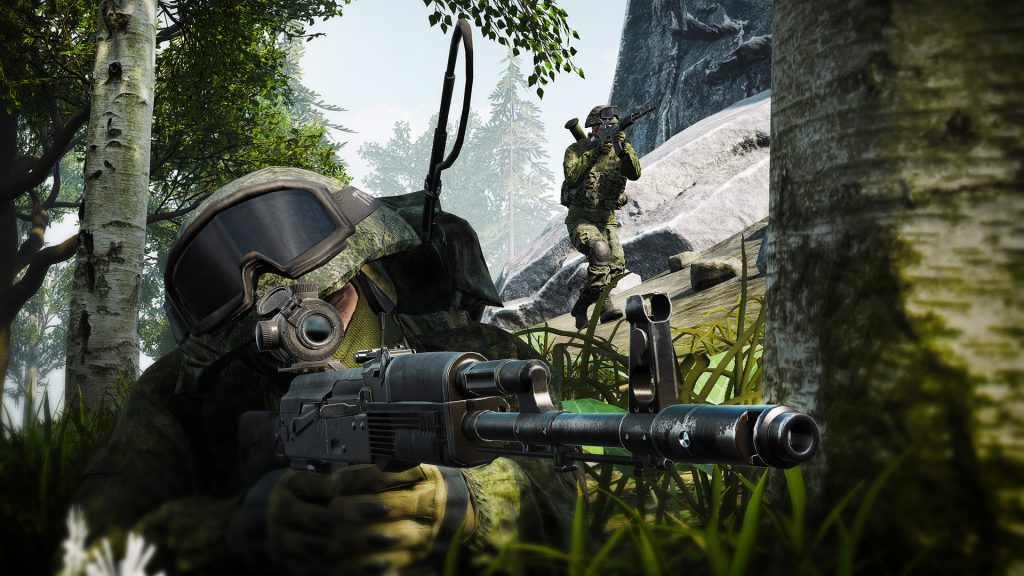 Having said that, Squad brings some new features that are well implemented, such as an integrated VoIP system that works really well, and something you don’t get in Ghost Recon – base building!

Currently in Early Access on Steam, Squad already has some cool DLC, like the most recent Canadian Forces. So if you are looking for a game that sits in the same space as Ghost Recon but brings something new to the table, check it out!

Unlike Squad which is an emerging game still in Early Access, Insurgency has already been out for a few years. Over this time it has been fined tuned to the point where it now delivers an intense CQB experience multiplayer and co-op experience. Because this game has been out for some time, it is available for around $11, so bang for buck it is hard to much this excellent game. 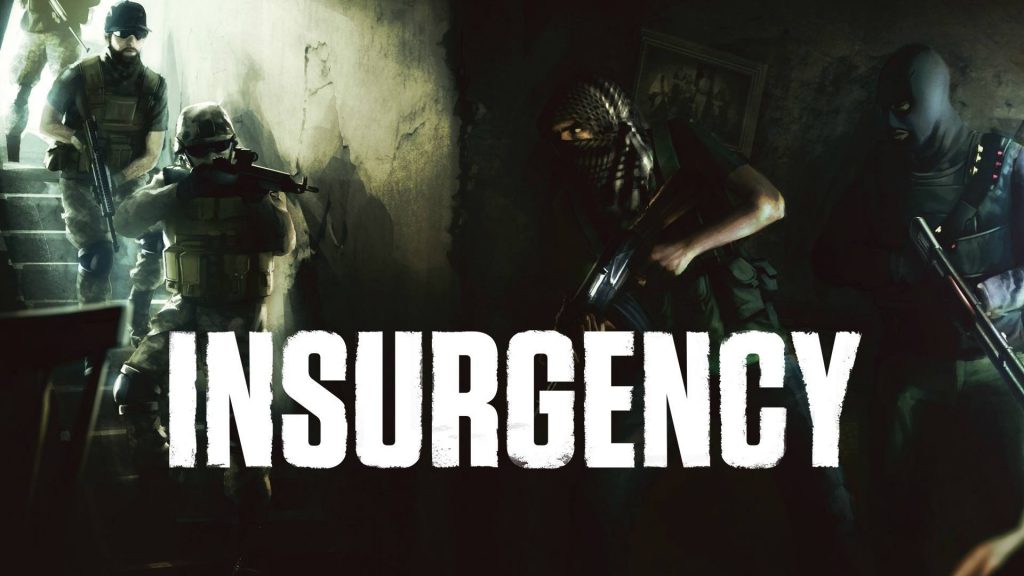 The gameplay with its focus on realism is awesome, and like Ghost Recon, there is a focus on simplicity when it comes to action thanks to an easy learning curve that pulls you in without feeling like a tedious beginning. The developer recently moved to upgraded development studio so there hasn;t been much inthe way is recent updates – but for a solid inexpensive game and a great military shooter, it’s hard to see past Insurgency.

Not just the game with most intriguing title, but also the game that takes us slightly away from the small squad based gameplay offered by Ghost Recon, and into large scale WWII battles. Post Scriptum still makes our list of alternate games to try thanks to the fantastic lengths the develop has gone to to make sure the game excels at realism and historical accuracy. 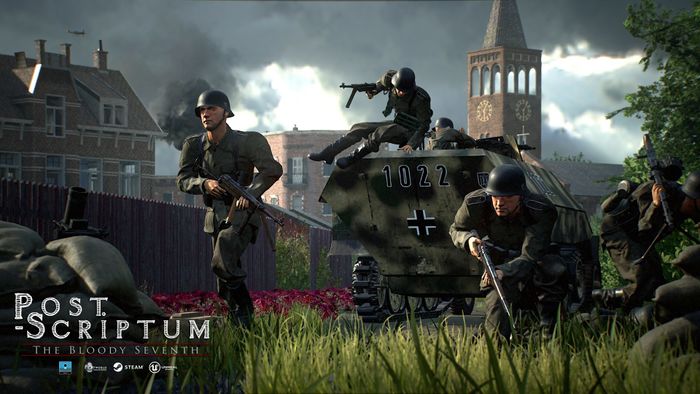 We’ve also included this game because unlike the other two games in our list, this one definitely does have a pretty steep learning curve. So for those of you looking for a bigger challenge, this is it! The last time I was offerd so many options I was checking out non gamstop sites on Casinomir.

Anyone with the smallest bit of interest in historic battles, and famous infantry divisions, will absolutely love this game. Heck I’m getting pumped about it just reviewing it again!