Since 2001 Ghost Recon has been enjoyed by countless gamers, and GhostRecon.net has dedicated a decade and a half to supporting the original title and its expansions and sequels. To celebrate this landmark occasion we are starting a full month of celebrations that includes interviews, competitions, prizes, a new 64Gb mod collection, and a massive mod release.

To celebrate this anniversary Apex has released a brand new massively updated version of Heroes Unleashed.

ABOUT HEROES UNLEASHED
Ghost Recon: Heroes Unleashed is a hardcore tactical realism mod / expansion pack for the universally acclaimed and multiple GOTY award winning squad-based military first-person shooter Tom Clancy’s Ghost Recon (2001), originally developed by Red Storm Entertainment.
Heroes Unleashed offers a ruthlessly unforgiving tactical shooter experience by maximizing realism in every aspect of the game.  Weapons perfectly match their real-life counterparts in accuracy, effectiveness, and handling.  Your AI opponents display terrifying levels of tactical acumen in trying to outwit you through flanking, laying down suppressive fire, hiding, taking cover, etc.  Missions take place in realistic open-world environments and are completely nonlinear, with a minimum of scripted events and lots of random elements for infinite replayability.
The mod pushes Ghost Recon’s tactical realism gameplay to the absolute extreme and sets it lightyears apart from anything you are accustomed to in todays ubiquitous action shooters.  One bullet can kill, there are no med packs, no health regeneration, no sci-fi equipment, enemies are not shown on HUD, there is no handholding, no guide towards your objectives.  There is just you and your squad of elite soldiers, pretty much on your own out there deep behind enemy lines, with cautious tactical execution being your best bet to survive.
Whether you play alone, with friends via Internet or local network, either cooperatively against AI or in adversarial PvP / TvT challenge, Ghost Recon: Heroes Unleashed delivers rivetingly realistic squad-based military tactical FPS combat hard to find anywhere else. 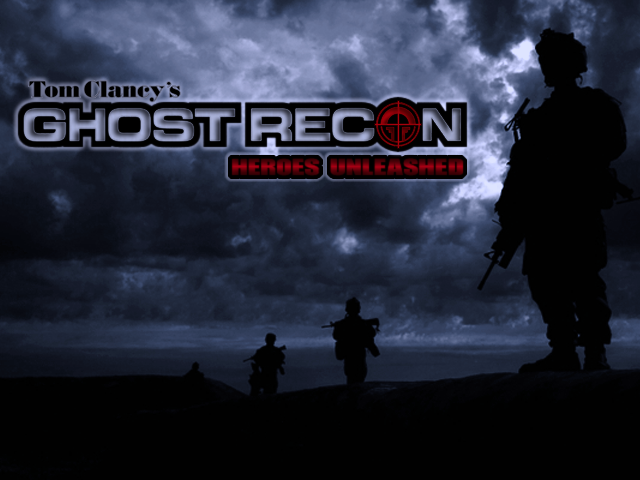 The release thread can be found here, and it can be downloaded here.

Join in the anniversary discussion in our forums and watch for our month long celebrations with some great prizes to be announced over the coming weeks!