Obligatory spoiler warning – the following describes Wildlands plot details but we have hidden the detailed Wildlands alternate endings behind a click-to-read tab so you can catch up on the story and still complete Wildlands without spoiling the ending.

The Ghosts were sent to Bolivia due to the rise of the Santa Blanca drug cartel led by El Sueno. Their secret mission “Kingslayer” was led by Nomad who took Weaver, Holt and Midas through a series of missions to dismantle the cartel.

The Ghosts were supported by intelligence officer Karen Bowman who directed them to make contact with the leader of the local resistance force. From here the Wildlands plot takes the Ghosts through Itacua, Ocoro, and the beautiful area of Montuyoc.

Here they discover that a fellow American, called Carl Bookhart had been training cartel fighters. The Ghosts are tasked with eliminating the ex Army Ranger, and the mission completes with his death deep in an underground mine.

With this ending, El Sueno is eliminated by Bowman, in direct contravention of orders to escort El Sueno back the the USA.

In this plot twist El Sueno negotiated immunity and protection in return for informing on other cartels, providing the CIA and DoJ with invaluable intelligence.

Bowman, in full knowledge of the atrocities he had committed (including murdering DEA agent Ricky Sandoval) gave up her own freedom and murdered El Sueno effectively writing her own demise.

The second ending depends on how successful the Ghosts were at dismantling the cartel before this final showdown.

In this scenario El Sueno is taken alive and used as an informant by the CIA, much to the disgust of the Bowman and the Ghosts.

So when does the much hyped Cole Denholm Walker come in to the Wildlands story?

It’s not until April 2019 when Ubisoft announced the Operation Oracle DLC that Walker was weaved into the Wildlands plot. Looking back, Ubisoft even dropped a clue in there that this could be the start of something bigger when they posted this about Operation Oracle:

This is when information started coming out regarding what was to become the main plot line in Breakpoint – Skell-Tech.

In Operation Oracle the Ghosts discovered Skell-Tech drone technology while investigating a railway tunnel on the Bolivian border. Here they meet Walker for the first time, who immediately implicates Bowman in an espionage allegation and designates her as his main target!

Walker subsequently claims that Skell-Tech drones killed members of his team, facilitated by the CIA, and Bowman.

Bowman is captured by Unidad, frustrating the Ghosts intentions of interrogating her and resulting in plans to try and rescue her and uncover the truth and safeguard the knowledge she holds….. 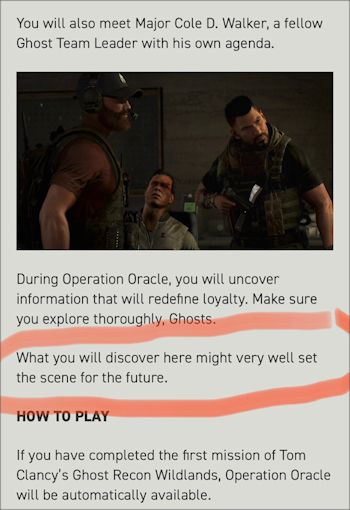 Eventually recovering Bowman, their is an interesting and intense conversation, during which Bowman refers to Walker as a Wolf! Walker and Nomad are told that she was a handler for a CIA asset embedded with Unidad, but she never knew the full extend of his involvement and was not involved in the death of Walkers team. Walker exits, with a warning to Bowman, that she is still in his sights.

These scenes featuring Walker are some of the most intense and most popular in any Ghost Recon game. They pave the way to Ghost Recon Breakpoint, using the fantastic delivery of Jon Bernthal as Walker.

A fan YouTube video containing each cutscene from Operation Oracle has well over 300k views. Check it out below.

And that’s it! As the Ghost’s are sent to investigate downed helicopters in the opening Breakpoint scenes, little do they know, that the “wolf” Walker is waiting for them…. 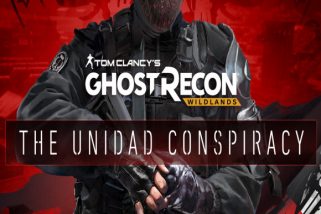 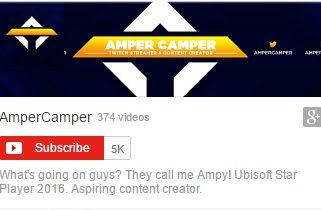 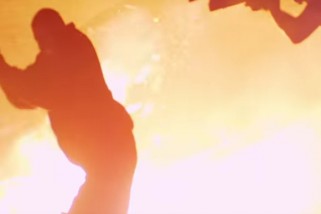 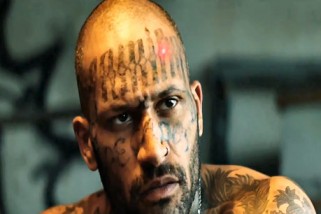 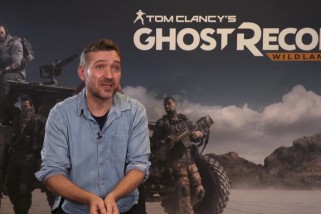 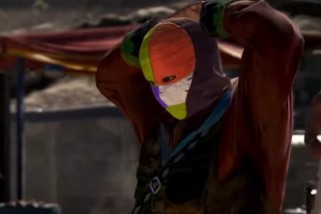