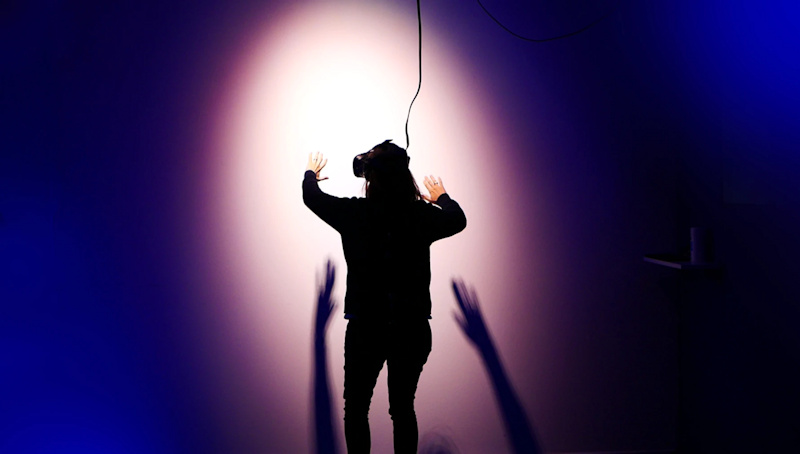 The concept of virtual reality dates all the way back to the nineteenth century, but it wasn’t until the 1980s that our modern understanding of it started to form. By the late 2000s, VR was being used to train medical students and offer real-life simulations for soldiers. And then, in 2014, Google Cardboard hit the scene, allowing certain smartphone users experiences like virtual museum tours.

VR has changed a lot in roughly five years. Here we’ll discuss some of the best headsets and gear, the games you should pay attention to, and the deal with VR experience centers.

VR headsets have come a long way in a short amount of time. At the moment, the two best headsets available are the Oculus Quest and the Oculus Rift S, both of which retail for about $400. However, the PlayStation VR headset is also a great option for a couple of reasons. It’s more affordable at around $200, and it also has some of the best VR games available right now.

Additionally, many VR developers are working on haptic suits and gloves to further enhance the VR experience, allowing gamers to feel their virtual world. Over the next decade, expect this type of gear to become more affordable and more mainstream.

2020 is shaping up to be an exciting year for VR games, with plenty of highly-anticipated releases expected later this year like Lone Echo II and The Walking Dead: Saint & Sinners. But there are many great VR games you can play right now, like Mantis’s Journey for Elysium, which is a strategy game inspired by ancient mythology, Spider-Man: Far From Home Virtual Reality Experience, which lets you assume the role of your favorite hero, and PokerStars VR, which lets gamers play in a virtual PokerStars tournament.

Whatever type of VR game you’re looking for, odds are you’ll be able to find it online — VR games have come a long way over the last few years. For those new to VR, you might even be interested in getting the Ubisoft VR bundle, which is available on Steam. This bundle includes Eagle Flight, Werewolves Within, and Star Trek: Bridge Crew. It offers a fun introduction to VR, allowing you to get used to the new virtual worlds before you dive into more serious games — or VR experience centers. 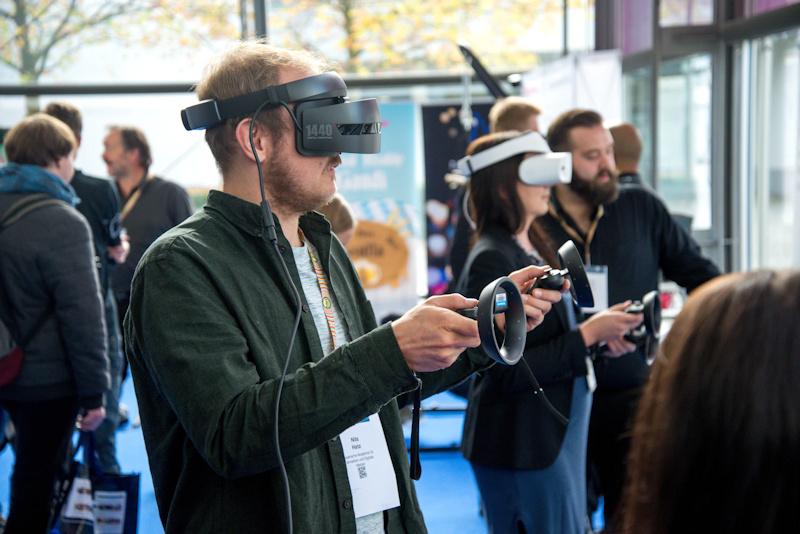 The next big thing in VR includes VR experience centers. These centers are popping up all over the world, offering gamers the chance to play exclusive games in a way they can’t at home. The key here is that these centers focus on an entire experience that goes beyond a VR headset. Right now, one of the most popular experience centers is The Void, which has locations all over the world. Some of its current VR experiences include Avengers: Damage Control, Jumanji: Reverse the Curse, and Star Wars: Secrets of the Empire.

The next step for VR experience centers is to focus on location-based VR entertainment. This involves creating an indoor recreation center that allows gamers to interact with their environment in a way that fits into the virtual world. Add in haptic gloves and suits and they’ll be able to feel their environment in a corresponding way, too. For example, a center might be constructed of foam ladders and bricks — it has to be safe, after all — but with a VR headset on, it looks like wooden ladders and brick buildings. And with haptic gloves, it feels real (and not like foam).

The Future of VR

Although it might seem like VR has been around for a while now, it’s still a very new technology. While VR gaming will certainly improve for at-home use, expect the focus to switch to VR experience centers and location-based VR entertainment over the coming decade. VR arcades might also start to gain traction, offering gamers simply a better VR experience than they would have at home with better games and equipment.