Why Gaming is Great for Your Mental Health

When we talk about mental health and gaming, we tend to think in the negative, but the truth is regular gaming sessions have been proven time and time again to help our brains and the way we think. Today, we’re going to debunk some myths and prove once and for all that gaming is great for your mental health. Without further ado.

If you played video games as a child, then no doubt your mom or dad at some point mentioned that “you’ll never learn anything playing those things” or “if you stare at that all day, you’ll turn into a zombie.”

But here’s the thing: first off, there are plenty of wealthy game developers out there who have made a living designing those things, and then there are the pro gamers who make decent money playing at tournaments. So, the idea that gaming can affect your career prospects is silly at best.

Salesforce and Deloitte use gamification in their employee training and have said that it helps to increase productivity and employee engagement. There have also been numerous reports and studies that found that short gaming breaks at work helped employees to not only increase their output but do better work, too. Even the military sees the value in gaming.

And as for the “staring at a screen” myth, the fact is that most office workers spend a great deal of time staring at screens while smartphone users the world over also do the same. In fact, not only do they use their smartphones all the time, but millions of people are now gaming on them. Possibly even those moms and dads, too. 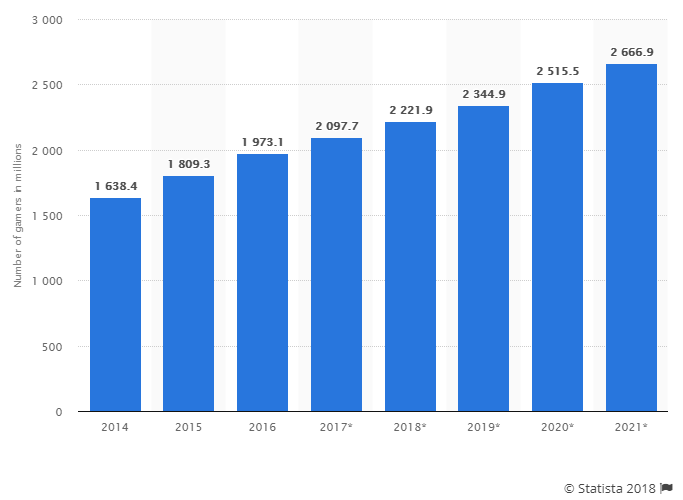 Caption: The number of mobile gamers is expected to hit 2.6 billion by 2021. | Credit: Statista

Indeed, there are many mental health benefits to gaming, and most of them fall into two categories: emotional and social.

Yes, it’s true, gaming can help with your emotions. In fact, many people who can’t deal too well with one or more aspects of their feelings, and spending time in a virtual world helps them learn to control or embrace such emotions in a safe environment.

Take losing as an example. Some people don’t cope well with perceived failure. They feel inadequate or frustrated. But as a gamer, you learn quickly that losing isn’t always as bad as it seems. For example, online poker players understand that learning how to be a great loser can help them improve their game. And players of games such as Ghost Recon see failure as a motivational tool that spurs them on and encourages them to improve their skills.

Think about it: it’s rare that you will hear a player of either game announce that they will “never play again,” right? Instead, they start over and try their best not to make the same mistakes again. And for those struggling to cope with failure, this is the best training they can ever get. They will learn how to fail and start over and when they do succeed, they will feel a sense of achievement that is hard to match on an everyday basis in the real world.

Players who lose their tempers easily may also find that gaming helps them keep that temper under control, or they can use their playing as a means to let off some steam. But perhaps the most significant emotional benefit is the fact that gaming can put you in a good mood. By relieving stress and giving you an opportunity to tune out all that is going on around you, gaming is one of the easiest ways to relax while still keeping your mind active.

Now, most assume that the social benefits of gaming revolve around making new friends, and while this is true, there are, in fact, other benefits. But let’s tackle the friends topic first.

Gaming is now a highly social experience with many gamers of today playing online with friends regardless of their location in the world. Meaning, even the shyest and most-reserved individuals have the opportunity to interact with others. But not only that, they get to interact with others who have the same interests as them, namely gaming. The advantages of social gaming in this respect cannot be underplayed, but as we mentioned, there are more benefits. 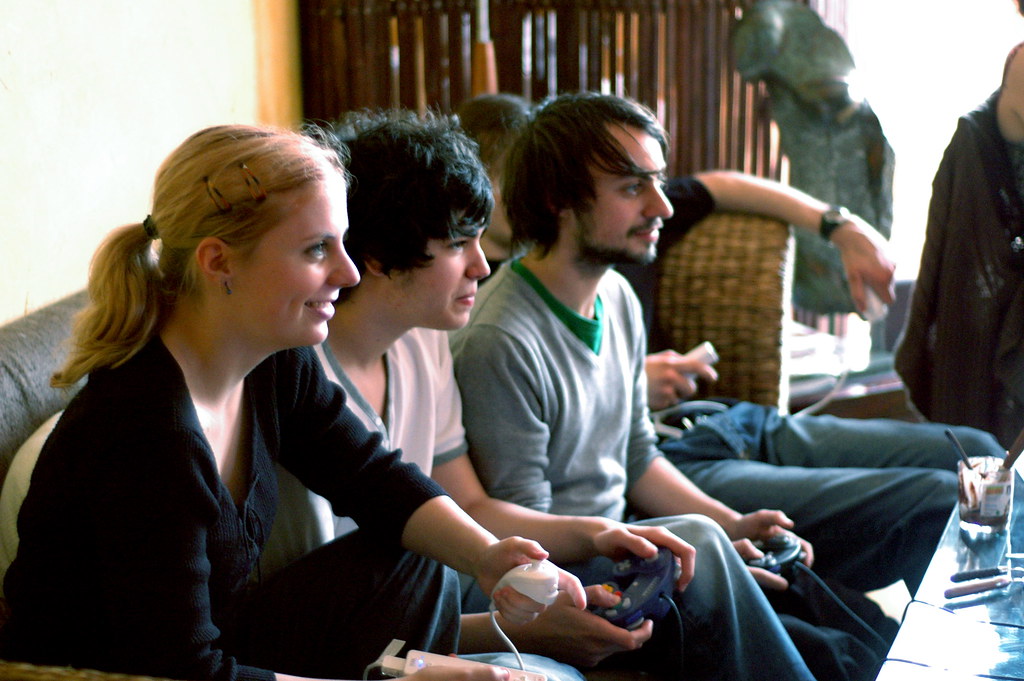