Last week, November 13, Tom Clancy’s Ghost Recon just celebrated its 20th birthday. The “OG” that has since spawned dozens of sequels and spinoffs is widely credited for popularizing the tactical shooter genre. To say A LOT has happened since is putting it mildly.

In the last two decades since the franchise released, we’ve had three American Presidents and five terms, at least three viral outbreaks, and seen technology leap from dial-up internet to 5G-capable smartphones.

In gaming, we’ve gone through three generations of consoles, eSports is now one of the top betting sports in the world, and Ghost Recon as a franchise has been released in at least 13 platforms from Microsoft Windows to Nintendo to Stadia.

And we have plenty more to look forward to. Despite the mess that is Ghost Recon Breakpoint, Ubisoft has worked to patch the game including its latest 3.0 update that introduces new features and tweaks to Gunsmith among others.

Ghost Recon turns 20: looking at the franchise and the world

Ghost Recon came out during one of the most unforgettable years. 2001 saw the release of Wikipedia and the iPod, China becoming a member of the World Trade Organization (WTO), and 9/11. 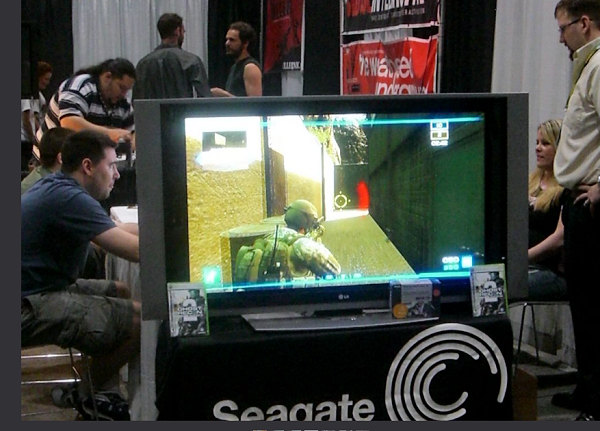 This was the PlayStation 2-Xbox era, which saw Ghost Recon spawn three expansions: Desert Siege and Island Thunder in 2002 and Jungle Storm in 2004. Ghost Recon 2 would release later in the year.

The franchise was a big hit selling over 5 million units by April 2004 although reviews were mixed. Ghost Recon performed admirably for the Microsoft platforms but the PlayStation and Nintendo ports didn’t fare as well.

This was also a turbulent era as the War on Terror took center stage with America invading Iraq in 2003. The SARS outbreak from 2002 to 2004 was the major epidemic of the decade. Facebook was also invented in 2004, ushering in the age of social media.

Ghost Recon 2: Summit Strike would release in 2005 exclusive to the Xbox to rave reviews. This would be lauded as the best Ghost Recon game of this era tied with the original. And finally, YouTube and Reddit would break into the mainstream during this year.

Ghost Recon Advanced Warfighter, arguably the greatest game of the franchise, was the first game of the new console generation as it released on the Xbox 360 to amazing reviews. The game innovated its combat mechanics, featured new weapons, and made the most out of the next-gen graphics.

Twitter would also debut this year as would Nintendo’s Wii, although Ghost Recon would not cross into the Wii until 2010.

A year later in 2007, Ghost Recon Advanced Warfighter 2 would release and mark the franchise’s debut on the PS3. Overall, this would be the best-received Ghost Recon scoring good reviews across all platforms. The game also finally improved the AI, a long-running concern from previous iterations.

The franchise would stay quiet until 2010 where Ghost Recon Predator would release on the PlayStation Portable (PSP) and be the first game to be handheld-exclusive.

In 2009, cryptocurrency surfaced with Bitcoin. And 2010 saw a variety of firsts like the first FIFA World Cup in Africa and the debut of Instagram, which Facebook would purchase later in 2012.

Ghost Recon: Future Soldier would be the last game in this generation. It’s also the first to add a futuristic twist to the series. Players can use advanced future military tech and customize weapons to a greater degree.

This would be the dark years for the franchise as its entry into the free-to-play market would wound up in failure.

Two years later, Phantoms would release as a third-person team combat game for Windows. It would barely last two years and be taken down in 2016 after consistent development issues and lack of player support.

Not too differently, there was plenty of unrest around America and the world. The Trayvon Martin shooting in 2012 shooting would be one of the first high-profile racially-charged murders that would plague America for years.

One year later, Edward Snowden would infamously leak global surveillance programs that would grow the public’s distrust of their governments. In 2014, ISIS would rise to power. 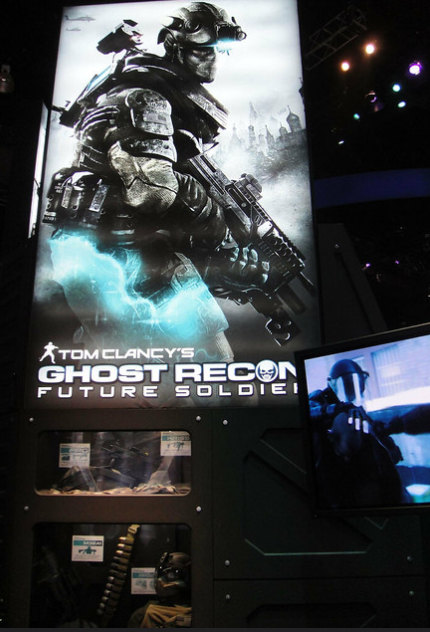 Following five years of no major releases, Ghost Recon would return with a vengeance with Wildlands. This new game for the PC, PlayStation 4 and XBox One era would incorporate open world mechanics.

Two years later, Breakpoint would be released and would be the first game of the franchise to require a constant online connection.

Both games, particularly Breakpoint, were met with mixed reviews. Similarly, the rest of the planet grew restless. The 2016 US Election saw Donald Trump win to riotous results.

In 20 years of Ghost Recon, both the franchise and the world have seen its up-and-downs though one thing persists: that both will keep going.