What to Play to Take a Break from Action Games?

What to Play to Take a Break from Action Games?

It seems that for almost every single gaming platform, there are a barrage of action games for you to delve into. There’s the new Spider-Man game, which mixes action with stealthy athletics and Marvel-fueled nostalgia. There’s the eager anticipated Red Dead Redemption, which can only be described as Grand Theft Auto in the Wild West. There’s even Battlefield V and Overkill’s The Walking Dead, which look set to give us two truly unique and exciting shooter games.

But that’s a lot of action. Of the billions of people playing video games daily, based on age, gender, and preferences for gameplay, there are dozens of other types of game available for when you want a break from action-based gameplay. But what alternatives to action games are there? 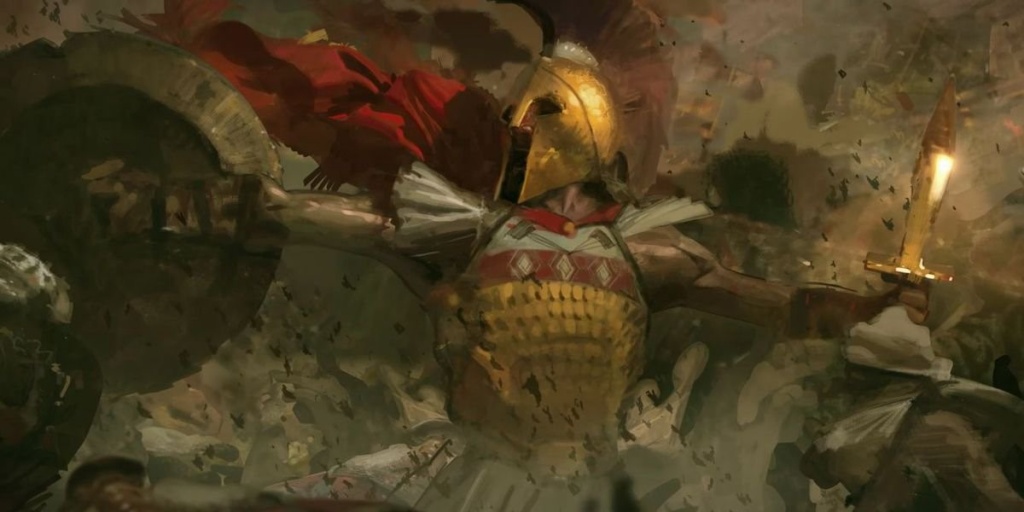 For many, part of the excitement of playing action games is the strategic element that makes the player feel accomplished as they succeed. This can easily be replicated with a different pace. The adrenaline factor remains, but the strategic thinking comes from elsewhere. One such example is a game like Civilization, which takes the supremacy angle of ruling a nation and brings in a slower burning element of maintaining resources and strategizing about allies and enemies. Age of Empires IV is also set to be released, which also features longer game strategy, especially when faced with the campaign mode – or the new multiplayer mode. Strategy also comes into play as you embark on a real casino experience with online poker or blackjack. The games are based on your ability to anticipate the cards and identify your opponents. The skill required in poker is often cited as being one of the best workouts for the brain. Most action games involve some form of strategizing, and even games like Animal Crossing involve a level of forward planning in order to repay your loan to Tom Nook and ensure you decorate your home as you wish to.

Flex Your Brain with Puzzles

Games that involve some mental capacity and the ability to solve problems aren’t too far flung from action games. In action games, you’re presented with options in order to succeed the eventual mission and you determine the best course of action with reason and logic. Or sometimes just with firepower. But, the brain can still be stimulated in the same way by trading running and gunning for thinking. Puzzle games can keep you calm or get your excited and the adrenaline flowing – like difficult levels on Candy Crush Saga!  Dota 2’s Valve has announced a card game is on its way to add a puzzle element to combine with the gameplay of the popular esport. EightyEightGames has released Photographs, which involves five different puzzle style games with an overarching narrative. For the modern gamer, a simple puzzle game isn’t enough and a story needs to run through it. Or, for those who disagree, there’s always Tetris Effect, which combines modern graphics and enhanced gameplay with the gaming classic Tetris. UFO 50 is the ultimate party pack of around 50 games that bring in elements of different kinds of puzzle games. 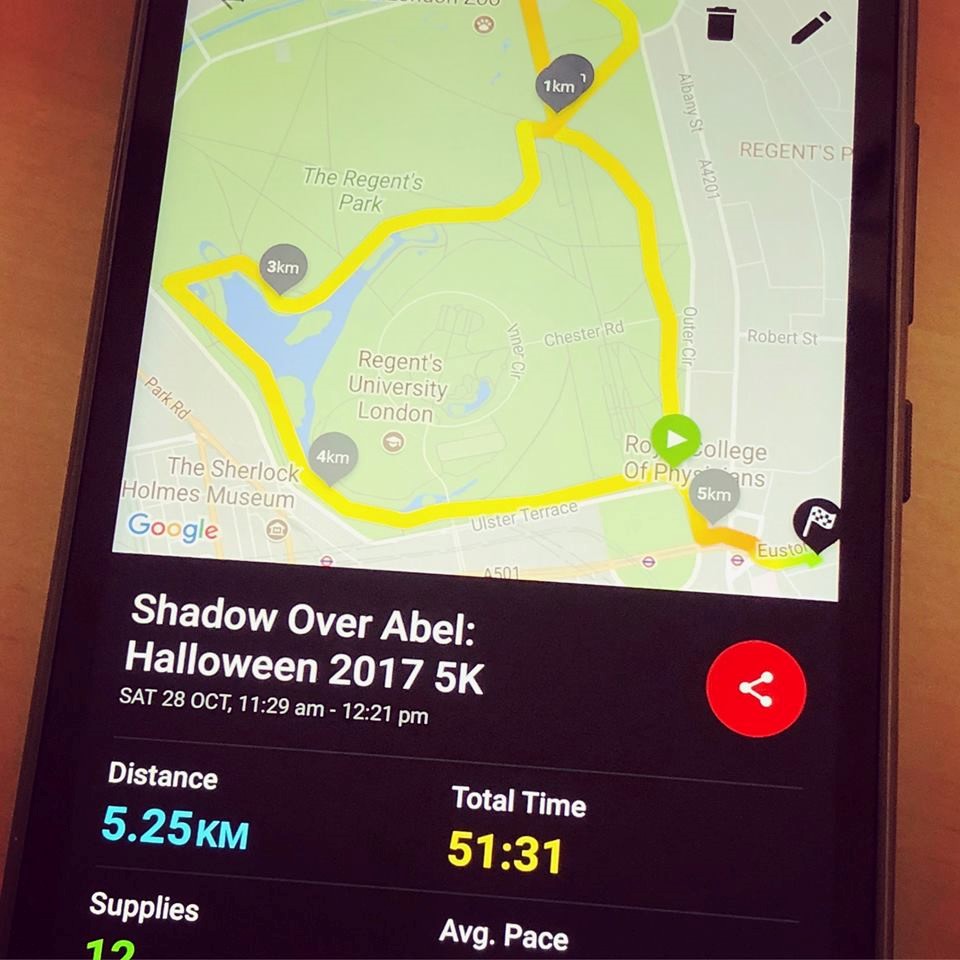 You Can Still Get Your Thrills

While action games are high octane and often involve sending your avatar running around on quests, chasing flags, or simply outrunning barrages of gunfire, it doesn’t mean that taking a break from action games means taking a break from adrenaline. The high octane thrills we can expect in gaming can be found in other genres, which do it just as well as action games do. For example, Pokemon Go started the trend in 2016 and Let’s Go Pikachu (and Eevee) are set to continue it in 2018 as you head outside on a Pokemon adventure. The former involved physically running around, while the latter releases hark back to the original Pokemon games of the 1990s and promise the same thrills that come with chasing Pokemon and eventually catching Pokemon – or just missing out in the end. In a different vein, there’s also Zombies, Run! which combines Fitbit style exercise monitoring with AR and music and was one of the first mobile games to make use of GPS maps. As you run in real life, the app throws up sirens and warnings that you need to increase your running speed as zombies are approaching, giving your gaming workout a thrill factor.

Sometimes, taking a break from action games can give us some perspective on how we enjoy to play them. Gaming is a good way to escape from the troubles and strife of real life, and action games provide that kind of release. But, it’s also good to flex the other muscles needed for being good at our chosen game by developing these transferable gaming skills elsewhere. Whatever we end up playing, it will all contribute to mental wellness and happiness as gaming has proven to do time and time again.