PS5 vs Xbox: Why Xbox is better for Playing Ghost Recon

If you’ve managed to get your hands on a next-gen console, chances are you’re making the most of it by enjoying new releases that run at 60fps on titles like Assassin’s Creed Valhalla, Far Cry 6, Resident Evil Village, and more. You’re probably also enjoying the best of both worlds with the backward compatibility functionality of both the PS5 and Xbox and playing beloved titles released in the past.

One such beloved franchise initially released on the PS4 and Xbox One was Tom Clancy’s Ghost Recon Breakpoint, the sequel to Wildlands. Everyone had been looking forward to revisiting the world of Aurora with much more powerful graphics to enhance the gameplay experience. However, for this game, in particular, one console steals the spotlight with how well it runs the game – the Xbox Series X. This new generation console seems to be better at running Ghost Recon Breakpoint, despite the PS5s improved graphics. To see the differences and why the Xbox might be a better option if you’re looking to run Ghost Recon, keep reading below! 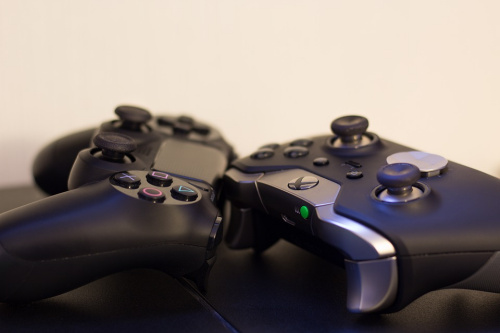 To get you up to speed, if you’re new to the franchise or it’s just been a while since you picked up a Tom Clancy game, and you want a refresher, here’s where Ghost Recon Breakpoint stands. Set in 2025, Tom Clancy’s Ghost Recon Breakpoint is a narrative sequel to Wildlands and is set in an open world environment, better known as ‘Aurora.’ Players set out on what seems to be a typical recon mission but are soon up against an ex-comrade turned traitor and must use the environment and resources around them to survive, in solo, co-op mode, or multiplayer mode.

Following Wildlands, Breakpoint features a much better user interface, with much more detailed graphics and an entirely bigger playable map compared to Wildlands, meaning that there’s more surface area to cover and new areas to explore. There is an emphasis on seamless co-op functionality from the very get-go, so you can switch to playing with up to three of your friends from solo mode whenever you want.

Ghost Recon was initially launched for the PS4 and Xbox One, and unfortunately, due to the limited graphics of the last-gen consoles, players were only able to play at a capped 30fps. But one advantage of the latest gen consoles was the backward compatibility function, and fans of the Tom Clancy franchise could look forward to better graphics for Ghost Recon to improve the gameplay experience even further. However, the difference found between new-gen consoles was surprising, to say the least.

Thanks to Youtuber ElAnalistaDeBits, we’re able to see exactly how Ghost Recon runs on the PlayStation 5, Xbox Series X, as well as Series S console in a side-by-side comparison and the difference is immediately noticeable. The PS5 seems to cap Ghost Recon at 1080p vs. the 1440p that Xbox provides, highlighting differences in things like weather changes, greater contrast, and a longer drawing distance.

The capped 1080p resolution on the PS5 is actually the same as the PS4 Pro’s graphics, so there isn’t much difference between how Ghost Recon looks on the older gen and new-gen consoles. However, the new-gen Xbox offers much sharper and crisper images thanks to the 1440p resolution and 60fps. With both being new-gen consoles then, you might ask,  ‘why the difference?’ 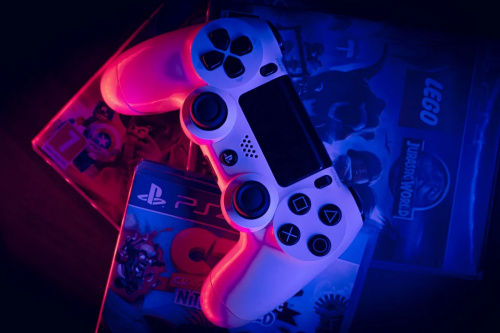 Although a difference in how the game runs on two different consoles might seem like a hardware issue on Playstation’s part, it’s more to do with how Ghost Recon was ported from the old-gen consoles to next-gen ones as opposed to a problem with the PS5. After all, many other AAA games have also been ported to the next-gen consoles with minimal differences, and both consoles are powerful machines in their own way.

The issue here lies more in the fact that Ghost Recon was made to be played optimally on the older gen consoles and just wasn’t built to be run as smoothly on such advanced consoles in the same way. That’s often the case when it comes to such large open-world games, and Ghost Recon has almost no issues running on the PS4 or Xbox One. However, that doesn’t necessarily have to translate in the same way for the next-gen consoles, which may mean that players see some differences depending on how the game was ported. 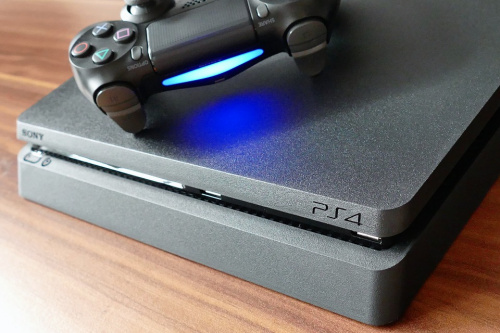