If You Like Ghost Recon Then You’ll Love These Games

Ghost Recon is a game which has been a favourite of many players for years. Throughout all the releases in the series, this game has managed to maintain a healthy fanbase of people who are happy to see it change. However, sometimes you need to try something a little different. Here are some of the best games we think you should try if you love Ghost Recon.

The sequel to NetEnt’s popular Dead or Alive was eagerly anticipated and was welcomed onto the market with open arms. It has a fun Wild West theme which everyone will love. What’s more there are three amazing bonus features for you to work your way through. Will you manage to win against the bandits of this Wild West adventure? Give the game a spin for yourself at the NetBet casino today!

This game might be over twenty years old but that doesn’t stop it from being one of the best first-person shooters in existence. Whether you are firing it up a classic N64 or you are running it on an emulator on a modern machine, you know that you are sitting down for the chance to play a classic game. It has been back in the headlines thanks to the discovery that you can beat the game with just one bullet, and we think it is time you gave this challenge a go! 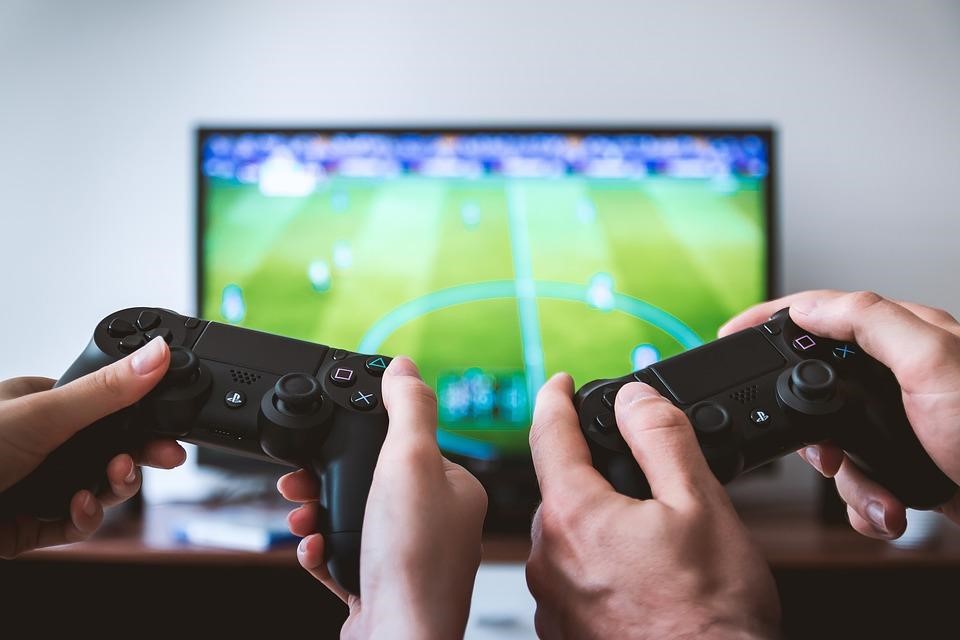 A creepy and stealthy exploration through the underwater city of Rapture awaits you if you dare. You will find different weapons along the way to help you fight off the various enemies thrown your way, adding an element of puzzle to this shooter. From the iconic Little Sisters and Big Daddies to the ending which changes depending on your actions during the game, this is one which is going to stay with you for quite a while.

The premise of this game is simple; time moves if you move. You need to run around and find funs and improvised weapons to help you defeat the enemies as they come for you. However, everything only moves as you do. If you stand still, time stops and allows you to plan out your next moves. It is an interesting game which needs to be tried to fully understand.

Often considered to be one of the best games released for PC, this game changed the gaming world as much as its predecessor did. With a third game being continuously teased by the developers, you should head back and see what made the originals so good. Half-Life 2 came out in 2004 but the graphics and gameplay still stand out to anyone who wants to give them a play.
Anyone of these games could be a welcome distraction for you if you want to take a break from Ghost Recon for a little while. Which would you like to play the most? Any of them could offer you hours of entertainment and fun!