Ghost Recon is known for being an accessible tactical, squad based shooter. That can be a bit of a mouthful, but those few words tell you a lot about what Ghost Recon is. One of the most important words in the description however is “accessible”.  When people describe Ghost Recon as being an accessible shooter, what they mean is that this is game that does not have a heavy price to entry – and I don’t mean price tag – what me mean is plug and play! 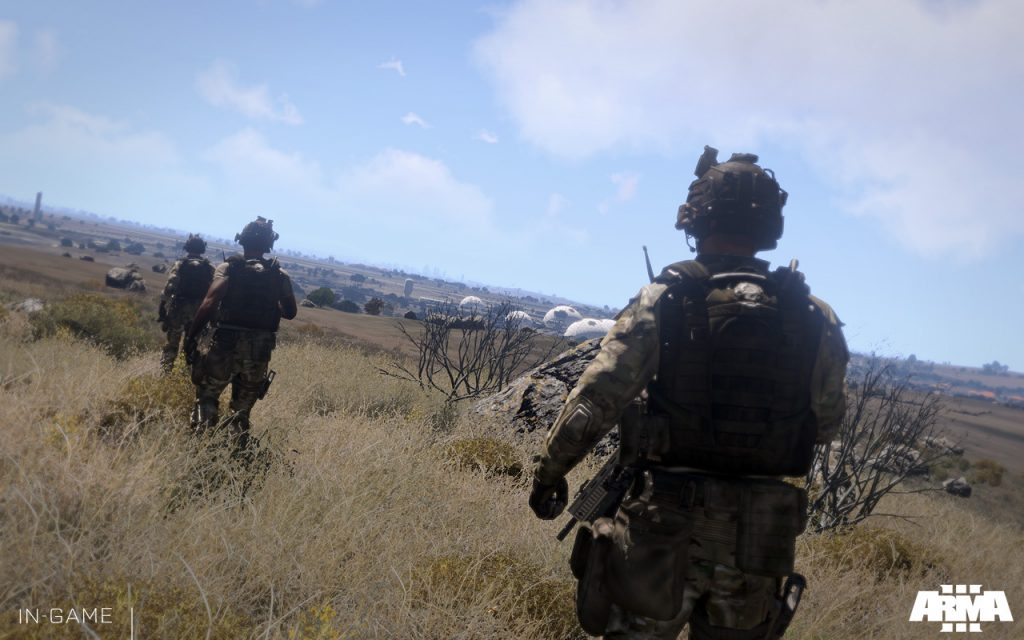 With Ghost Recon you get a realistic shooter, without the steep learning curve of a full of sim. Which takes us to the title of this piece – Ghost Recon on Steroids.

If you took Ghost Recon and pumped with steroids, what would you get? Well, you’d get a game that took every aspect of Ghost Recon and made it more realistic, tougher, and more difficult to enjoy. That’s not to say you wouldn’t enjoy it, you might enjoy it more than Ghost Recon, but it would take you longer to get to that point. 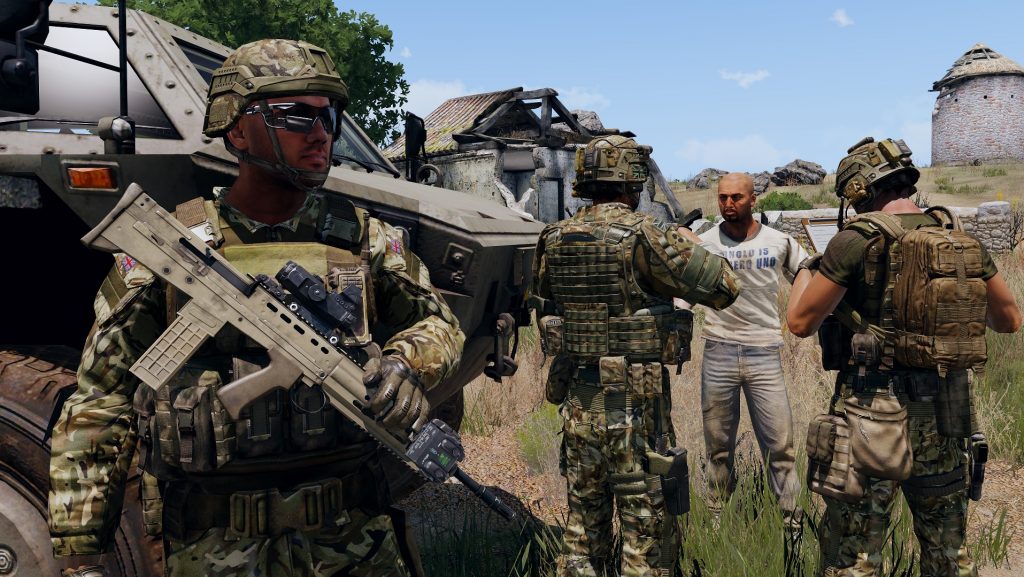 One game that typifies this description is ArmA. I remember the first time I played ArmA co-op. Our squad jumped into a jeep and hauled ass towards the objective. And here’s the difference between Arma and Ghost Recon. It took as 30 minutes to get there. No fast travel, no time acceleration, no fast track way to get there. You jump in a vehicle, one of you drives, and you get there when you get there! The klast time I saw so much detail it was at non gamstop casinos.

I think this describes ArmA and the people who play it very well. Everything is done with realism in mind. In fact the developers refer to ArmA as true combat gameplay. Well, taking 30 minutes to drive to the nearest objective probably ticks that box! ArmA is also referred to as the PCs premier military game, and it’s hard to disagree. If you are after the best in realism and have a few hours, days, weeks to spend learning the basics, then this is indeed the game for you. Be prepared to give up a massive part of your disposable hours though!