Ghost Recon, the franchise by Ubisoft, has been and gone and then returned again as one of the most popular franchises in gaming, just in general. There are currently 16 games with a 17th scheduled for release some time in 2022 (Ghost Recon: Frontline). The tactical shooters popularity tends to go up and down quite frequently but while it’s true it does have a rather large following, it’s popularity never quite measures up to some of the other shooters available, like Call of Duty or Battlefield.

But given the franchise has been running since the early 2000s, 2001 to be exact with the first iteration of Tom Clancy’s Ghost Recon, now is as good a time as any to take a look at the top 5 ranked games in the Ghost Recon franchise, according to the fans. Today we’ll be looking at the highest rated BY USERS on metacritic. 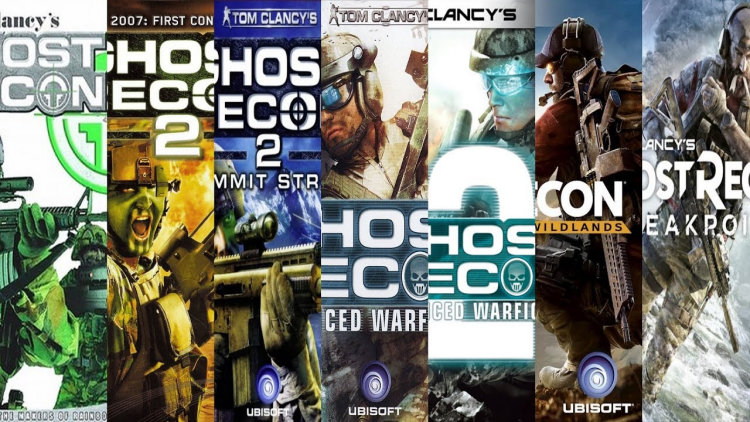 (According to User Score on Metacritic)

Advanced Warfighter released in March 2006 for the Xbox 360. Critics loved it, giving it 90/100 on metacritic. Critics liked it to the point where most critics actually say this is the best Ghost Recon game of all time, in fact, GamesRadar actually gave this one a straight 100. But when it comes to user score, it doesn’t necessarily get the same praise. An average score of 7.9/10, with 232 ratings. Mostly positive as you can see. This game is revered for it’s visuals (at the time), freedom of choice when it comes to beating the game, by which I mean you can complete objectives in multiple ways as well as a TOP TIER story.

I guess, much to the surprise of absolutely nobody, the next best title in the Ghost Recon franchise according to you, the players, is Advanced Warfighter 2. The reason being that this title picks up where the previous game left off, set the year following Advanced Warfighter (2014), again renowned for its story and visuals, as well as it having very smooth gameplay and solid multiplayer for its time, it’s little wonder this game is held in such high regard. It’s a definite case of if it’s not broken don’t fix it right? Fans scored this game a 7.7/10

Up next, the original! Released in November 2001 for the Xbox, PS2 and Gamecube, given it’s era, no online play was available here. This game was pretty well renowned among critics and fans alike, critic score being 80/100 on metacritic and fan score 7.6/10 from 79 ratings. Not bad at all. As the first of its kind it really paved the way, setting the tone for the rest of the franchise, core gameplay is solid. Graphically wonderful for the time and the big thing about all Ghost Recon games, a story that is actually gripping.

Future Soldier is the only “modern” game in this list, by which I mean it was made in 2012. Still rather old at this point, released for the on all major platforms including at the time the PS3. This is one of the games that I personally had a lot of fun with, I spent many nights burning the midnight oil with friends playing multiplayer on this one. Fun fact, I didn’t play much multiplayer outside of maybe Runescape until I got my PS3. Then I started playing a LOT of online games, online then became a huge priority for me, so games with good multiplayer took up a lot of my time. Future Soldier was definitely one of those. It also had solid single player and again, running theme here, fantastic visuals for its time! Rated 6.9/10 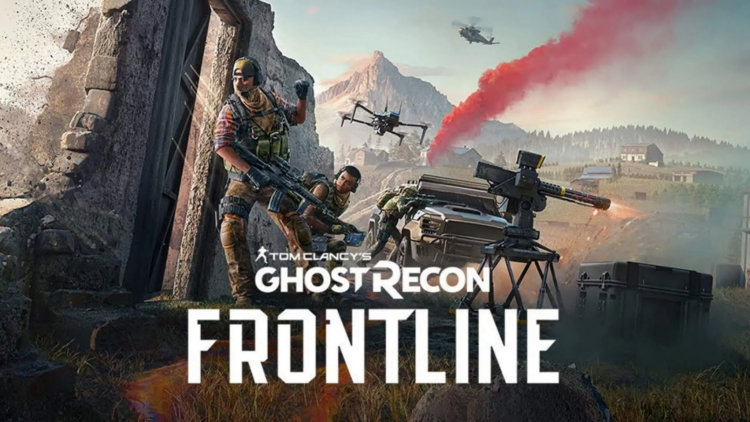 Ghost Recon: Frontline is the upcoming iteration in the Ghost Recon franchise, due to drop some time in 2020. Source: Ubisoft

So what about the upcoming game? It’s a tough one really, because fans of the series have not been happy with a lot Ubisoft have done lately with any of the Tom Clancy games. And so you wouldn’t have to check out the latest betting stats to decide that this next one being a huge hit isn’t going to be a safe bet. Especially considering early feedback from beta tests, where fans believe the developers and publishers are just cashing in on ideas that will make them more money. Which means fans will only cash out, because the game series they loved has been ruined by greed.

There is a chance critics will love it, they often have a different view of these things to fans. And whilst some people will like it, many are already making it known they do not.

That’s going to do it for me today! What are your thoughts on the Ghost Recon franchise? I have plenty of good memories playing these games, but also, I don’t see why we need so many different iterations of a franchise. Publishers and developers really need to know when to leave well enough alone, you know? Let us know what you think in our Ghost Recon forums!