Analysis: Why Ghost Recon Stands Above the Competition 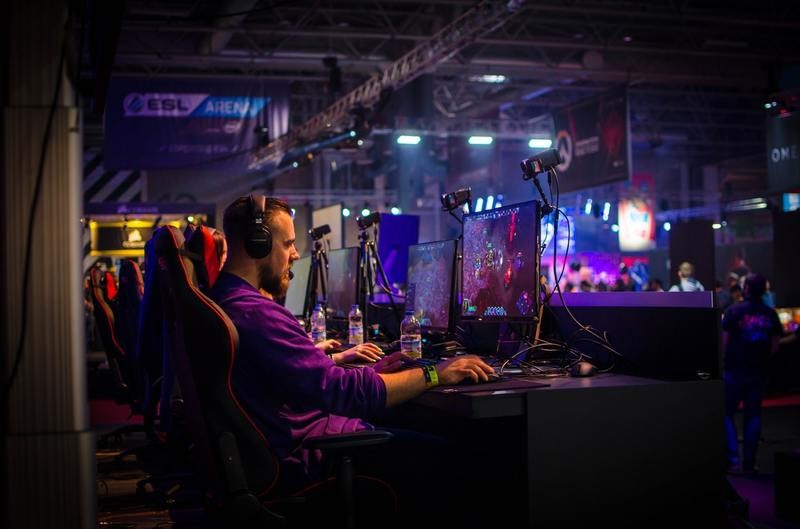 Ubisoft released the first Tom Clancy’s Ghost Recon game in 2001 on popular platforms such as the PlayStation 2 and original Xbox consoles. Tom Clancy licensed games feature content that is closely tied to the real world, including weapons and tactics featured. Ghost Recon takes the action further into the classified realm with a fictional team of special ops soldiers doing things civilians are better not being aware of. Why the Ghost Recon franchise has not only endured but continued to entice new players is more subtle.

There is a reason they are known as ‘special forces’ – not everyone is capable of being a member. This is where games like the Ghost Recon franchise come in. Developers strive for a balance between realism based on tactics and operations while keeping entertainment value squarely in their sights.

Not only does technology push in-game experiences, it also plays a major role in what gamers can expect. Early on, Ghost Recon was held back due to the various platforms being quite different in architecture. That is not the case on modern platforms where the graphical gaps are much smaller.
In-game technology has improved as well with drones, better rifles and other weapons, as well as improved physics. These advances have only enhanced the overall experience the Ghost Recon franchise offers. 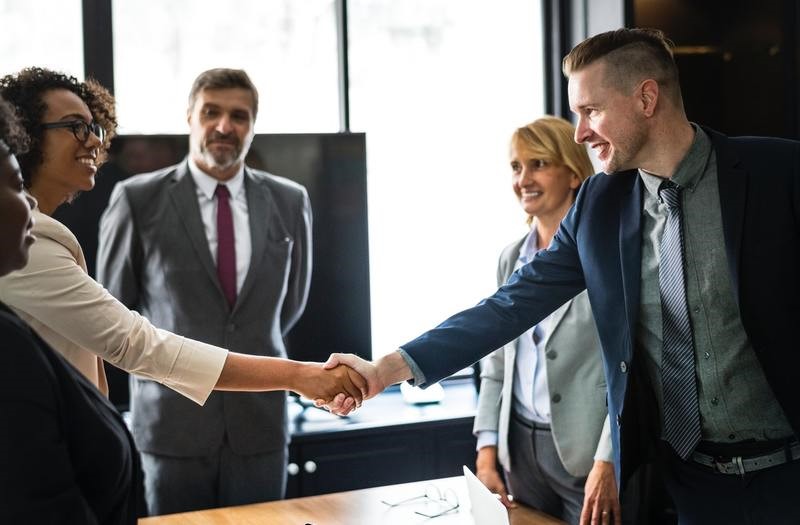 Camaraderie is strong in the Ghost Recon franchise

Special Forces soldiers are known for their camaraderie, they live and die by that code. Training together, understand each other’s weaknesses and strengths and being able to capitalize are just part of the recipe for a successful team. Knowing they have your back and you have theirs is just as important.

The immersion that Ubisoft’s tactical shooter offers mimics that feeling effectively. You need your team, and they need you to complete missions. This heightened sense of being a team player is ever present in the Ghost Recon franchise.

Squad based games can be great forms of entertainment that lift our spirits. With the popularity of games like the Ghost Recon franchise, it is no surprise that in a recent survey over 23% of respondents chose “war” environments as their favorite video game genre. Over 30% of respondents chose the personal computer as their platform of choice when playing games, second only to mobile gaming. 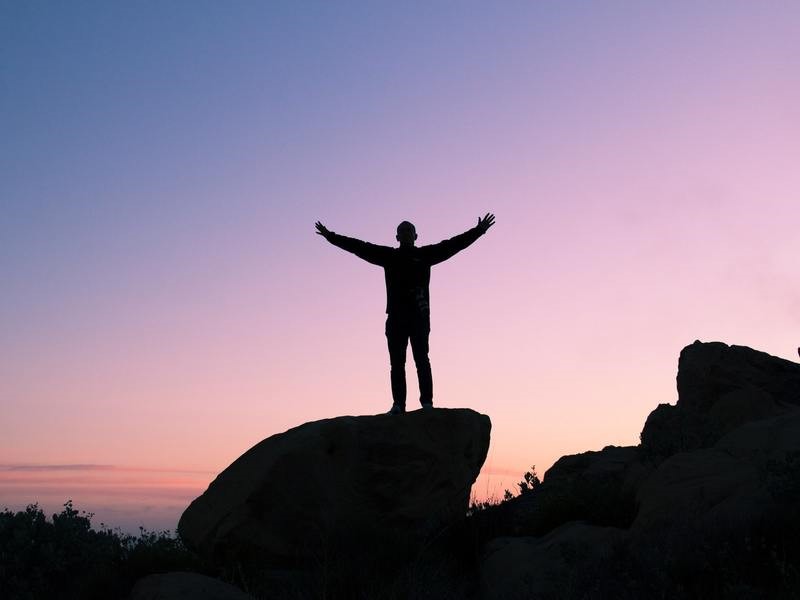 Realistic settings with fantasy based challenges

While Ghost Recon offers realistic settings, the objectives in those settings are often based squarely in fantasy. By doing this, developers are able to push the limits of realism with futuristic weapons and armor.

Settings in other countries can feature what-if scenarios that probably would never happen in real life. Taking on a drug cartel is one thing but taking on branches of another government is another. Neither are situations that you will experience outside of a game like Ghost Recon.

Ghost Recon has created a new style tactical based game that holds its own against ever stiffening competition. Ubisoft knows how valuable this franchise is to fans and shows no signs of discontinuing support.