The adaptation of films into video games has been a natural marriage from the very onset of the latter medium. Since the launch of the 1979 video game Star Trek: Phaser Strike, which is widely considered to be the first ever video game based on a film, over 2000 movie-based video games have been released, themselves based on around 600 films, according to ina global.

The overwhelming majority of movies that have been used to create branded games are Hollywood blockbusters, due largely to the obvious marketability of such games to studios that are keen to cash in on any and all hype surrounding a major release. The development of any video game title costs major money, with major releases costing anything between $500,000 to $300 million (in the case of Grand Theft Auto V). Therefore, it has largely been considered commercially unviable to create a video game based on a lesser-known or independently produced film.

Still, this doesn’t mean that video games based on films cannot be works of art. A huge number of movie-based video games have gone on to receive critical acclaim, often outshining and outperforming the very films that provided the source material. The Batman: Arkham series is often held up as an example of what game developers can do when provided with less-than-inspiring films to adapt, but there are countless other instances across various genres.

One of the most challenging and critical processes of adapting a film into a video game is the graphics production side of things. Even if a film is shot entirely in CGI, the graphics requirements of a video game are not only different but also considerably more demanding. With that in mind, we’re going to look into the graphics side of movie-related video games.

How a Film Becomes a Video Game 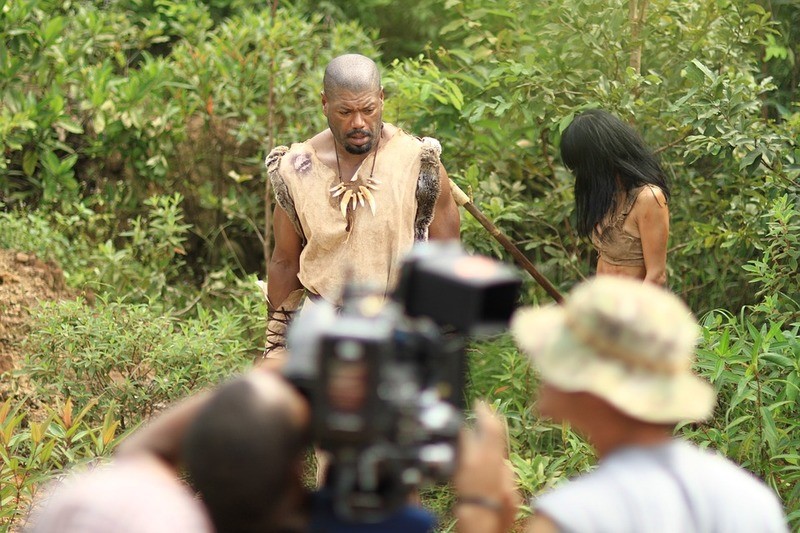 The task of transforming a movie into a video game is big business, often translating to billions of dollars for both film studios and game developers – Take for example Star Wars: Battlefront II, which Disney picked up the $50 million tab for. The most common medium is usually leading consoles such as Xbox One and PS4, with a majority of the biggest releases being developed for these market-dominating consoles. In the past couple of years alone the most popular titles, such as the 2018 Halloween video game and the just-released Jurassic World: Evolution are purely console games. In recent years, however, strides have been made on other gaming mediums too, particularly online and mobile gaming. Take for instance online casino gaming; slot machine games based on popular films such as Jumanji, The Mask, King Kong, and even The Goonies, which can be played on a popular online casino are also a lucrative and rapidly-growing market. IP owners are increasingly interested in licensing their franchises to slot machine developers, it seems.

Typically, a film studio with a major release will approach a development team that they believe has the capabilities and vision to produce the kind of game they want. Developing the graphics for a movie video game is a highly specialized skill which means that only a handful of individual game designers have the know-how to make it happen. There are designers such as Bobby Lockhart, who is based in Chicago and designs for major companies such as Little Games and Code Combat. Then there are individuals behind being more mainstream game franchises, such as Jean Guesdon, the head content manager and creative director for the entirety of the  Assassin’s Creed game series (which itself has been turned into a film).

Once the expertise is in place, next comes the complex challenge of converting the film into a game which resembles the source content enough to appeal to audiences and has the right graphics requirements, all within a very tight timeframe. 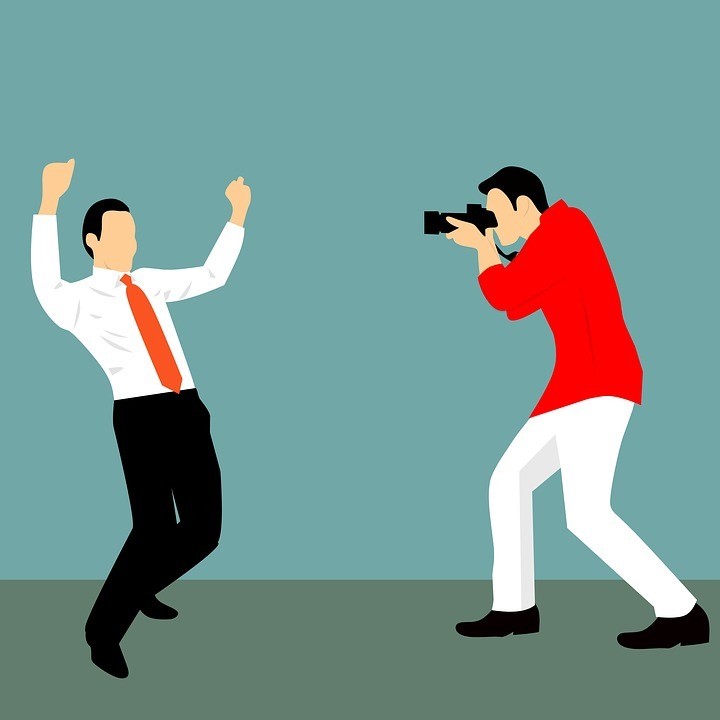 A huge proportion of feature films now use CGI (computer-generated imagery), also known as digital special effects, which helps expedite the process of developing video game graphics, as developers can use much of the same content that was used for the film. This, however, is where much of the expediency ends.

Games work in real-time. Therefore, the animation must be much more fluid and detailed. The graphics of a video game must also be more detailed and realistic, as audiences are much more likely to notice any flaws. Complex licencing arrangements must be negotiated to allow for film actors’ likenesses and trademarked movie visuals to replicated for a game, often with considerable differences made at the end.

So-called “body mechanics” are another major hurdle for graphics developers. If a game is being based on a live-action film like Indiana Jones and the Crystal Skull, then ensuring fluid, human-like player movements is paramount. It’s therefore unsurprising that graphics developers rely heavily on motion capture when adapting films in video games. The official Jackass video game was produced entirely with motion capture, while even non-movie based titles such as those in the hugely popular Uncharted series were produced almost completely with motion capture technology. This may involve the actual actors in the film donning motion capture outfits, but more often than not separate, video game actors are deployed for this purpose.

Overall, the most significant challenge is ensuring that the graphics based on a film constitute an engaging player experience which runs smoothly. This is why graphics developers with these skills are in such high demand.