Are Video Game Movies Finally Going To Be Good? 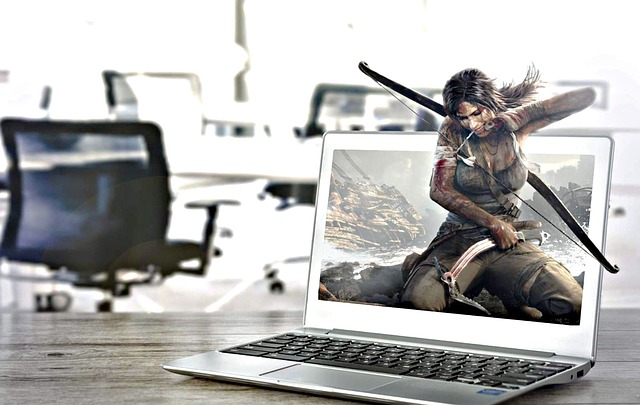 After much speculation, Ubisoft has finally announced two brand-new live-action adaptations of their games. According to Variety, the first of these two releases will take the form of a TV show based on Child of Light, while the other is a Werewolves Within movie. Both are said to be part of Ubisoft’s Women’s Film and Television Fellowship, which first launched in 2017 to “illuminate female voices within the entertainment industry”.

Reports state that two of the program’s members Mishna Wolff and Tasha Huo will be creating Werewolves Within and Child of Light, respectively. When asked why she chose 2016’s Werewolves Within, Wolff said that the game continued to pop into her head, demanding that she told the story. Meanwhile, Huo has known she wanted to recreate Child of Light ever since it was first released in 2014.

These two games aren’t the only Ubisoft titles that are going to have upcoming movies though, far from it. In addition to Werewolves Within and Child of Light, Ubisoft’s film department will also be creating a movie based on Rabbids, Tom Clancy’s The Division, the Splinter Cell series, Watch Dogs, Far Cry and Assassin’s Creed. Considering Ubisoft’s only previous endeavours into the TV and movie world have been a few short films, Rabbids Invasion and 2016’s first Assassin’s Creed, they’re really putting a lot of effort into creating a possible Ubisoft Universe.

There’s no doubt we’re excited about these upcoming Ubisoft releases, but we have to ask: why now? More importantly, are games now influencing movies rather than the other way around?

There’s always been a connection between the gaming industry and cinema, but rarely did it see games coming out on top. Usually, big movie studios would pay games developers to make console, PC and online game versions of their films. Unfortunately, not all of these were created equal. The iGaming industry by far did the best out of all the platforms, creating incredible online slots based on movies such as Jumanji, Highlander and Jurassic Park, many of which are still popular on sites like Casino Cruise.

On console and PC, though, good video game versions of movies were the exception, not the rule. The same could be said for movie-versions of video games, with films such as Prince of Persia, Tomb Raider and Max Payne all being abandoned to cruel film history. However, with all these new Ubisoft releases on the horizon perhaps the tables have finally turned.

We’re made even more curious by the fact other gaming studios are also planning to release new films soon. There’s Minecraft: The Movie due out in May 2019, a Call of Duty film, an Uncharted cinema release that might even include Bryan Cranston and the highly-anticipated Last of Us could possibly still happen.

Perhaps, after all this time, movie studios and games developers will begin to put effort into video game films, many of which have beautiful, brilliant stories to tell. Plus, once the comic book era we’re not living in comes to an end, the movie industry will surely need another form of media to tap into, right?