What a year it’s been. Despite the geopolitical turmoil created by President Trump and Brexit, it hasn’t been all that bad. It’s been a stellar 12 months in gaming, with some great releases coming out on all platforms and in all genres. Check out our favourite games of 2018 below and let us know what you think in the comments.

When the real world sometimes seems mad, with fake news and tribal politics dividing and misleading people, sometimes it’s best to escape into the world of video games. Unfortunately Far Cry 5 doesn’t provide much of an escape from that as you’re immediately tasked with deposing a maniacal cult leader in the fictional Hope County.

Released back in March, this latest installation in the Far Cry series is the best yet, and that’s probably because of its Black Mirror style dystopian reality theme. The gameplay as usual for the series was top quality, but it was the twists and turns of the storyline that kept us playing. You’ll find no spoilers here, though. 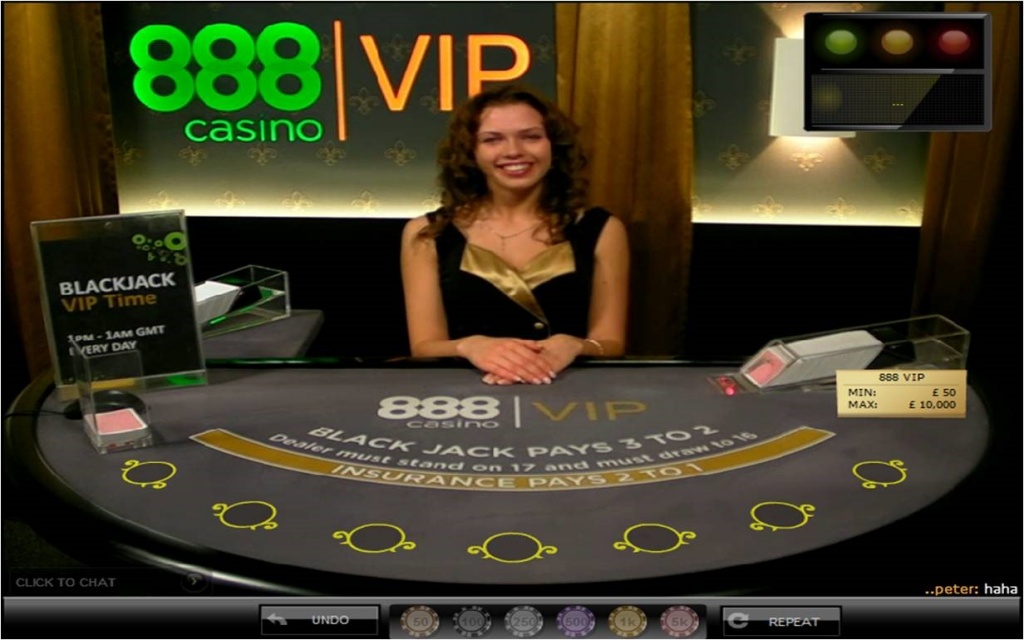 Who really has the time to head to an actual casino these days? It’s much easier to just load up an online casino on your phone or laptop – and it’s also much better. In 2018 the online gambling operators have really upped their offerings.

Live Casino goes a step beyond the random number generator powered 3D games you might have been used to. It connects players to real-life dealers via high-quality video and audio, bringing the human element of gambling to the fore and allowing users to experience the excitement of an authentic casino in their living room – or wherever they’re playing.

Live Blackjack has become a firm favourite among live casino players in the past 12 months. That might be hardly surprising, given that the dealer plays a crucial role in this classic game – so being able to see a professional croupier on your phone or laptop screen makes all the difference.

Almost the only thing that hasn’t changed in casino gaming in recent years is the games themselves. Therefore, if you want to stand a decent chance of winning a game of blackjack, you need to get your head around some of the tried-and-tested approaches. From understanding the casino’s edge to practising card counting, you’ll put yourself in a better position to beat the dealer by reading this comprehensive blackjack strategy guide. 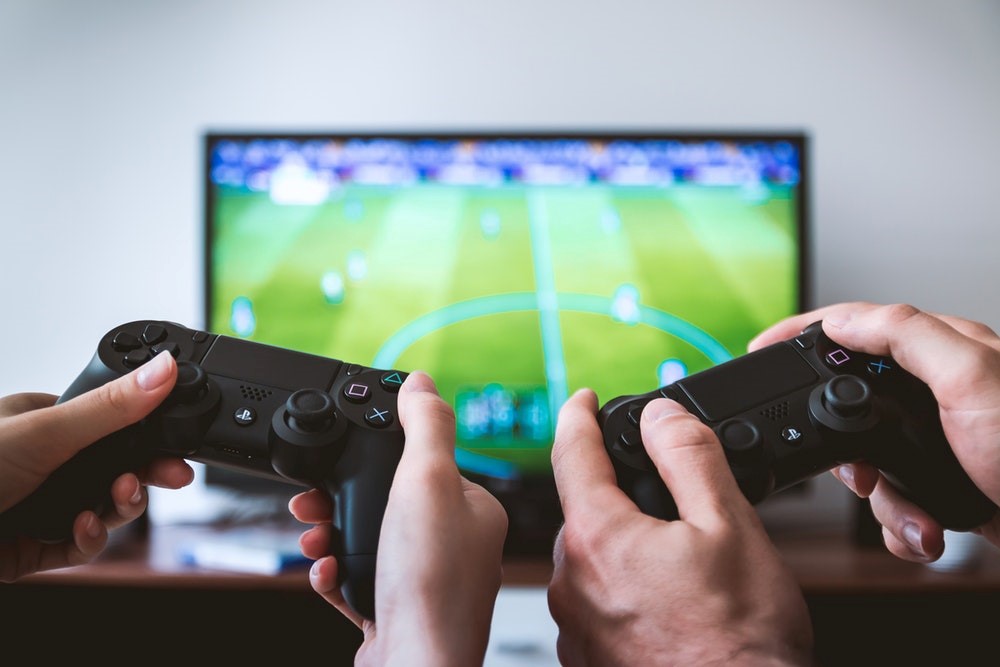 At the beginning of autumn every year the world perches on the edge of its seat waiting for the latest instalment of FIFA. In the past couple of years, the new releases have been pretty dull, with no real updates or differences from old games.

This year however EA Sports secured the right to the Champions League, bringing the licensing from Europe’s premier competition to FIFA for the first time. The result is a much better single player gaming experience and an even better online Ultimate Team experience. 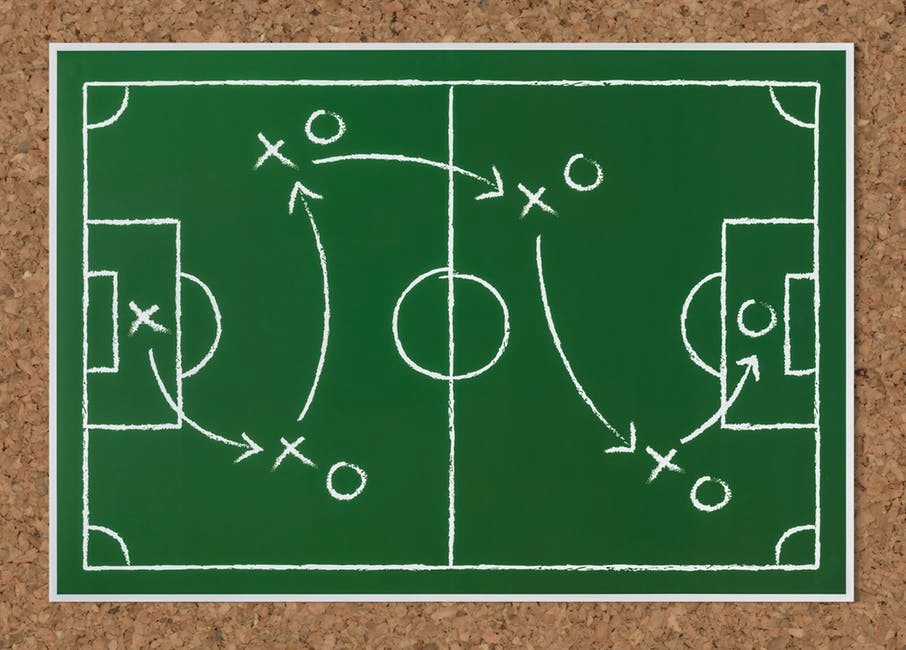 If FIFA is too unrealistic for you, or the 12-minute matches just aren’t long enough, then why not delve into the world of Football Manager? FM is easily the best football simulation game ever made and the latest game has a whole host of detailed new features.

Controlling every minutiae of your club has become easier in this update with more in depth tools for scouting and training. The only problem with that is there are no excuses for when you get sacked after 15 games of the new season.

You’re probably shocked to see this entry so late into the list, but don’t worry, we haven’t forgotten about Rockstar’s eagerly anticipated sequel to Red Dead Redemption. The game was only released at the end of October, but generated $725 million in sales in its opening weekend.

It’s easy to understand why, the game has a cracking storyline and loads of fun additional extras as you’d expect from a Rockstar game. If we weren’t writing this article right now, we’d probably be playing Red Dead 2.

Fallout 76 might have only just been released but it’s already one of our favourites of the year so far. For those familiar with the Fallout series, this latest game takes us back into time to the beginning of the storyline.

The open world in this game is the same size as the one in Fallout 4. This time, it’s called Appalachia and is based in West Virginia, where mutated monsters inspired by Virginian folklore abound.

At the moment there are only public servers available, so gameplay can be a little tricky if you’re paired with other gamers. However, there are plans to introduce private server in the coming months meaning you can play with your friends and avoid the more annoying players you could be paired with.

The latest effort from developers Quantic Dream is only available on PlayStation 4, so if you’re a loyal Xbox user you need to change your console of choice – right now. The game follows the lives of three android characters who embark on a mission to find their own sentience and ‘become human’.

Like other games of a similar mould, Detroit allows players to make choices that influence the outcome of the story and directly impact the lives of the main characters. It’s the unique player perspective and gameplay that makes it such a brilliant game – but it could equally excel as a film.

Shadow of the Tomb Raider

It’s been almost three years since a Tomb Raider game was on the market, and in September the wait for another was finally over. The 12th release in the Tomb Raider series was an instant hit with fans and critics worldwide, and had us hooked from the first minute we played it.

The story is set shortly after that of the previous game and centres on Lara Croft’s mission to find the lost city of Paititi in South America. To get there Lara obviously has to shoot a hell of a lot of bad guys as well as travel through a stunning environment that has been perfectly created by developers Eidos.

We’re going to level with you now, we actively despise watching Formula 1 on the TV. To us, it’s up there with darts and snooker as one of the most boring spectator sports in the world. But as a game, it’s awesome.

Racing games were becoming a thing of the past before Codemaster and Eden Games started up the F1 series and the latest release is another masterpiece. From the stunning graphics and gameplay to the brilliantly choreographed career mode, this game is a cracker.

So there you have our favourite games of 2018. If you haven’t played any of them yet, here’s to hoping some of them turn up in your Christmas stockings.