6 Popular Shooter Games that Every Ghost Recon Fan Will Love 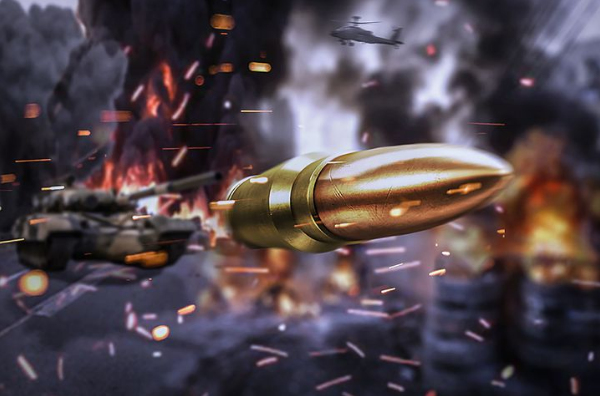 Ghost Recon is one of the most famous shooter games out there. It has been around since 2001, gaining successive mods and updates but never losing its fan base. Its graphics are now nearly cinematographic, with a truly Hollywood cast. Jon Berthal, Rodney Mullen, Amber Goldfarb, and more. Still, if you love this Tom Clancy’s title but want a little variety, we got you covered. 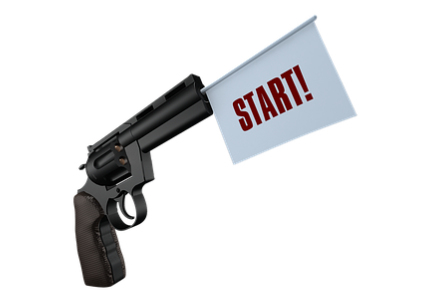 Shooter games are fantastic. Even more so when mixed with elements of strategy, compelling storyline, and movie-like graphics. Ghost Recon has amassed scores of fans during its over 20 years of existence. Check below six of the best shooter games for those who love tactical and strategic thinking.

Counter-Strike is even older than Ghost Recon, and both games rival in terms of popularity. It also can support quite a few mods. Indeed, CS was born as a mod from Half-Life. The storyline is incredibly simple: terrorists and counter-terrorists exchanging lead in various scenarios. While terrorists need to plant a bomb and protect it, counter-terrorists must disarm it before it explodes. All guns are highly realistic in this game.

If you want to add a fantasy twist to your shooting sessions, Warframe is a great call. Here, you’ll control the Tenno, a race that woke up in a future Earth from aeons of hibernation. It’s a great strategy game with awesome graphics and surreal weapons. It has recently received an update, the Sister of Parvos, in which the feature Blood Rush went through a few changes. Blood Rush in Warframe increases the damage caused by melee weapons.

Far Cry isn’t Ghost Recon, but the similarities are many. Although it isn’t the best game for tactical players, the game is full of action. Nevertheless, players must elaborate a pre-attack preparation, and there are enough tactical ways to approach. Here, players battle against a cult established in Montana. Most missions involve planning attacks on the enemy’s camp when anything can happen.

Sniper Elite 4 is a pretty recent game compared to others on this list. It was released in 2017 by Rebellion, and the storyline unfolds in WWII Italy. The main character is a sniper, of course, but the level of detail is uncanny. Wind, distance, and even heart rate are taken into account when the player pulls the trigger. The storyline is very engaging, and the graphics are superb.

This franchise was first released in 2011 and still holds very well today, even though it has had no sequel since. The game was released by Sony but developed by Zipper Interactive. It’s a perfect game for more tactical gamers, with not so many gun-and-run elements. This game requires more strategic thinking and smart manoeuvres to outplay the enemies on the other side of the battlefield.

Star Wars: Republic Commando was launched 15 years ago. However, it was so solidly built that it’s still a very entertaining game today. The player is the squad leader, managing the team during missions. There’s space for micromanaging when push comes to shove, but the AI is good enough to give realistic autonomy to the other characters. The cast is also amazing, and fans revisit well-known, like the Geonosis and the Kashyyyk.

Luckily for shooter games lovers, there’s no shortage of great titles. Even if you don’t step out of Tom Clancy’s games, there are many amazing options, like Advanced Warfighter 2, Future Soldier, and Ghost Recon Breakpoint. Game one!