How (if possible) to change font size in box messages ? 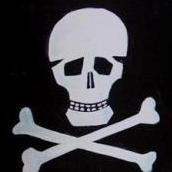