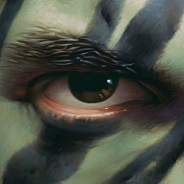 Yeh I wouldn't buy this game for SP experience - this is built around a coop experience, that's obvious. So Thales - no excuse, come n join some coop. I literally played my first coop with R

Apparently the game is too hard on regular difficulty for this guy: