Does GRFS have some MGS4 about it? 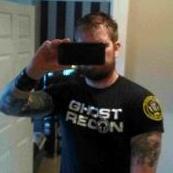