Ok I got the game! 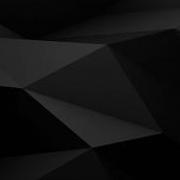