Most fans of Ghost Recon Wildlands will have developed an interest in learning a little about drug cartels through the plot of Wildlands. The detailed plot took the player through a twisting story around Bolivia drug cartels involving many characters and bloody battles. While the Santa Blanco Cartel might not be real, there are many different real organizations that inspired this cartel, and here are several ways that you can further immerse yourself in this game by watching and reading related media.

Documentaries such as Cartel Land

Major drug cartels have been making news headlines for decades resulting in a number of documentaries exposing the inner workings of these ultra violent groups. Since the 1980s there have been many different documentaries that have followed Cartel growth, decline, and major wars between the groups. Cartel Land is a highly rated documentary that gives an in-depth look at the operations of cartels, including the extensive impact that permeate the country and culture after a major cartel moves in. Not to be missed! 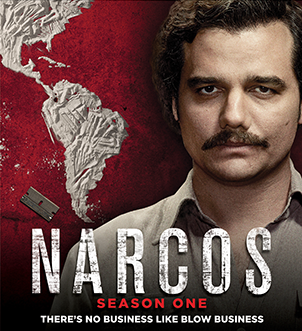 While there are a few TV dramas which detail the workings of South American cartels, the one that most people will have heard of is the brilliant Narcos on Netflix. This fictional account follows the rise of the cocaine industry in Colombia and surrounding areas. Ruthless leaders, lots of bloodshed, and a kingpin that is willing to do whatever it takes to make money are some of the plot lines that you can expect when you watch this award winning television show.

Reading Books such as Kings of Cocaine

Another source to learn about the cartel culture that inspired the Wildlands is by reading books. There are decades of written records about cartels and their harsh techniques of managing areas all over the world. Many of these accounts have been accurately recounted in best selling books. Kings of Cocaine is a good place to start, describing the individual people that ran the cartels. 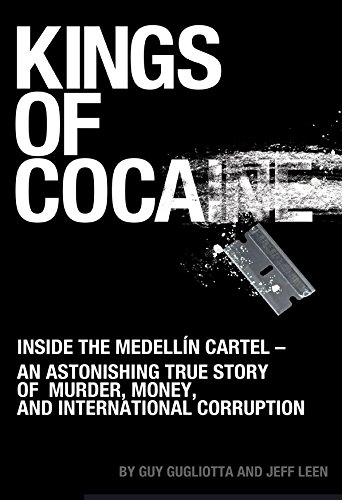 Another source you can use to learn about cartels is the fantastic TED Talks. These five talks include victims of the cartels and their amazing stories. These can be riveting first person accounts of harrowing cartel dealings.  However, these stories are a lot more personal than they are about the national and political effects of cartels.

I hope you have enjoyed this run through some alternate ways that you can use to find out more about the cartels that inspired the Santa Blanco Cartel in Ghost Recon Wildlands.