In this well received latest video, we get a sneak peak at Bolivia. This is where the Ghosts will be tasked with destroying the drug cartel in Santa Blanca and taking downs its corrupt government officials. As Wildlands is an open world extension of the Ghost Recon world, players will have previously unseen levels of freedom of choice to plan and execute their missions.

Also revealed are the collectors editions – which one is yours?! 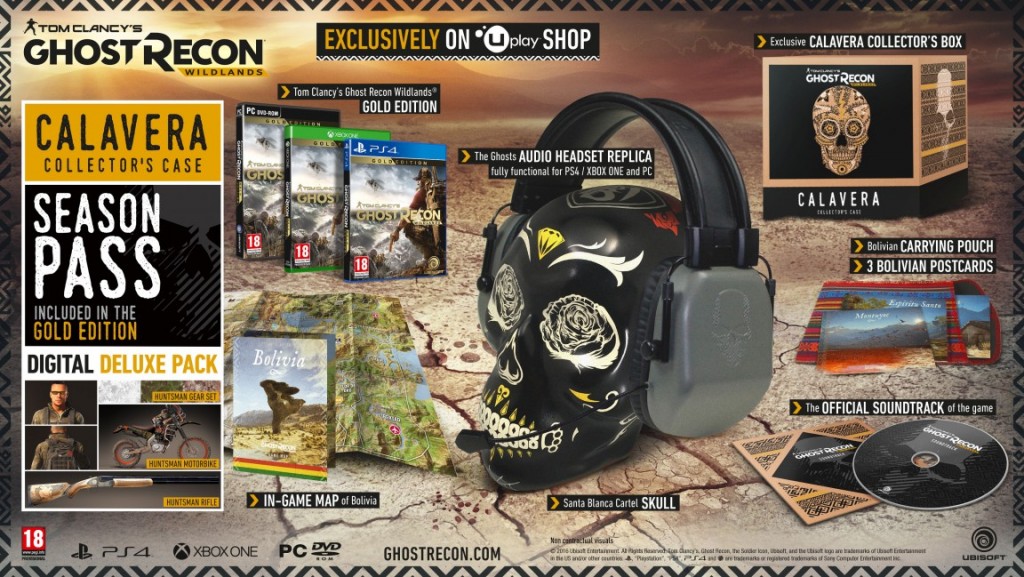 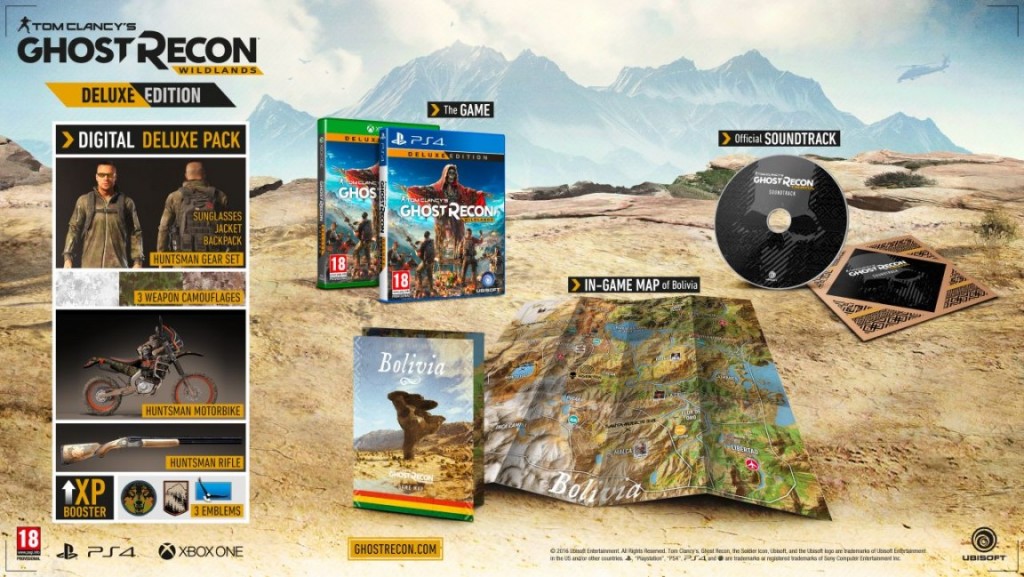 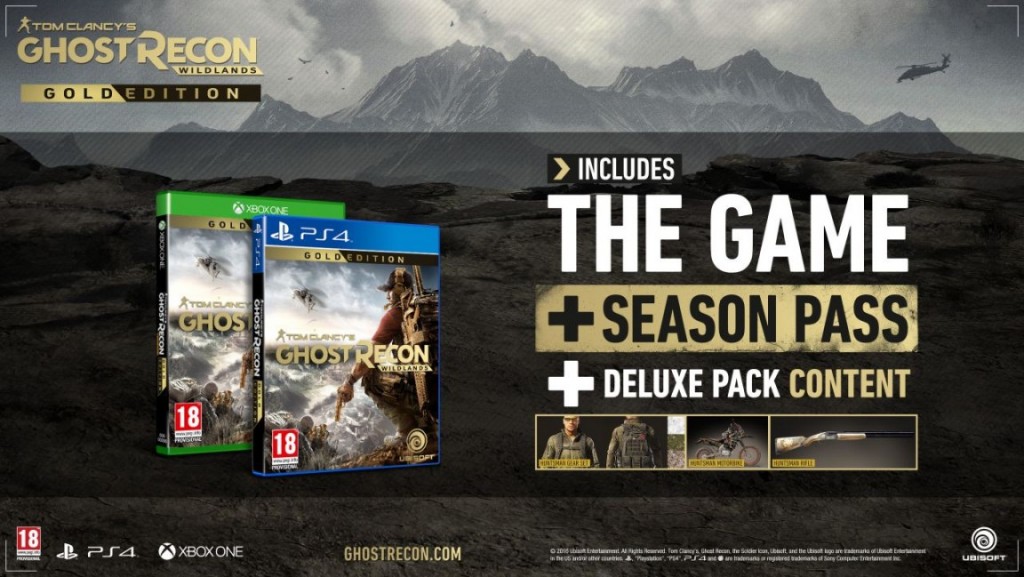 Pre-orders will be blessed with bonus mission “The Peruvian Connection”. 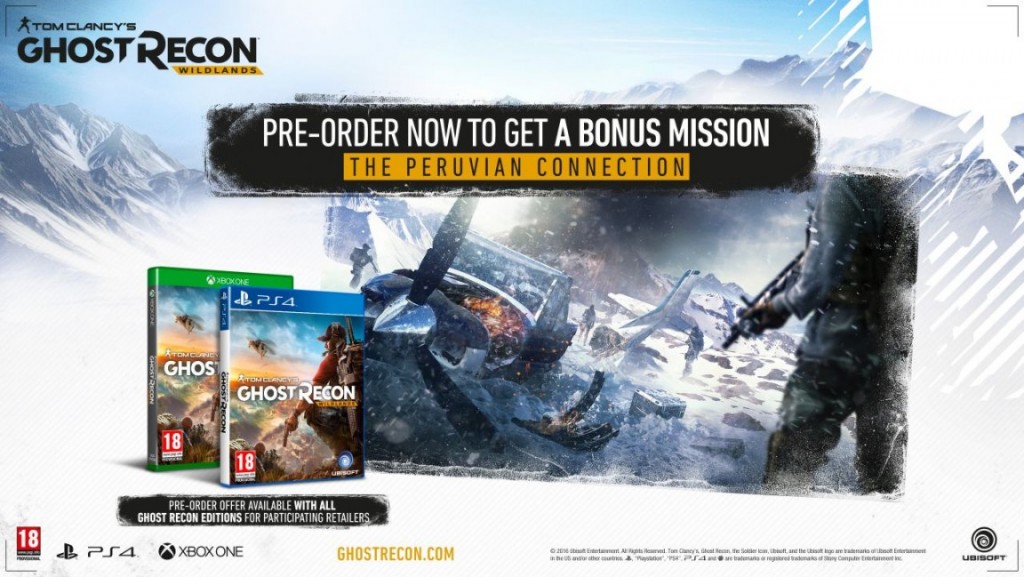 Finally, the official Wildlands website has been updated with heaps of new information, check it out!!