Ubisoft have responded to gamers pleas for more gameplay footage of Ghost Recon Wildlands with a huge 21 minutes of gameplay. Building up nicely to the Wildlands Beta (coming very soon), this gameplay footage answers many questions, and raised some new ones – we’ve highlighted ten of the most popular these below.

In no particular order…

There are going to be so many screenshot moments in Wildlands, it’s a stunning looking game across many different zones. 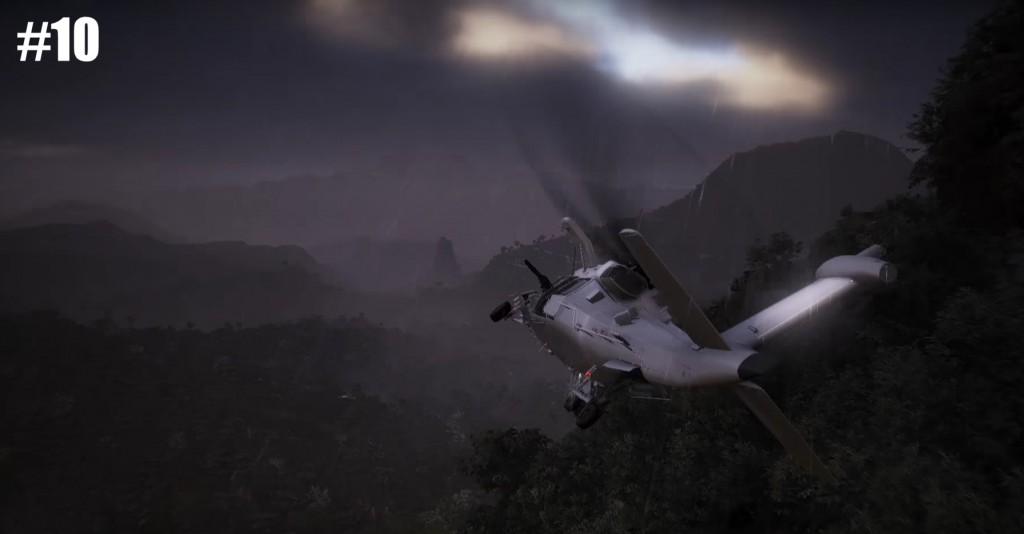 #09 GUNSMITH IS BACK, BIGGER AND BETTER!

This is it, the command wheel for the control of your AI squad mates during single player missions. Ranging from Light-em-up to Hold, you have 4 options at your disposal. They might be special forces but they are not Sam Fisher, so be aware they can be spotted!

This is one for old school Ghost Recon fans, you know who you are; the guys who used to spend 30 minutes of a co-op mission timing the enemy patrols before you would formulate a plan. Well, there are patrols in Wildlands, and you do not want to alert these guys, so get your stop watches out. 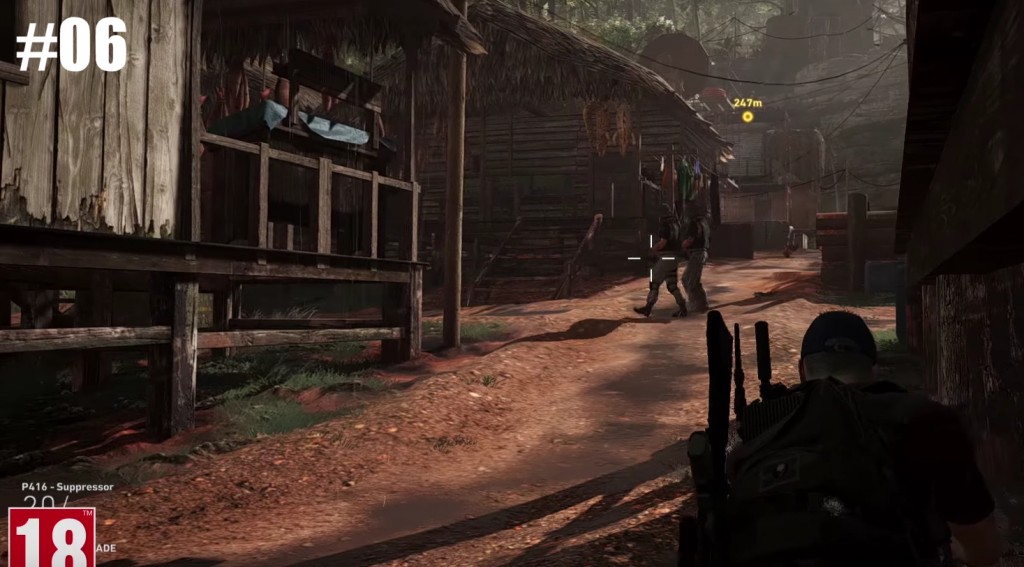 It was described to me by someone as “subtle”, and I think that best sums it up – as you approach cover your character takes an appropriate stance, but without any frustrating stickiness. Press aim, and he’ll pop his head over ready to take a shot. 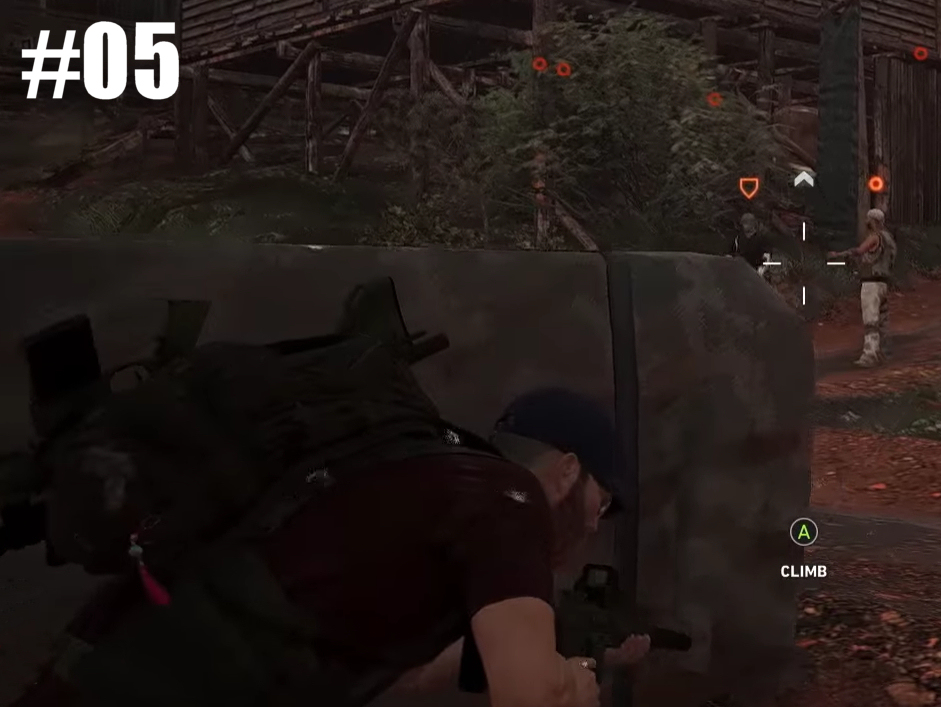 #04 – OVER THE SHOULDER SHOOTING

You want 3rd person shooting? Oh you prefer 1st person aiming? You’ve got the option of either, so go for it soldier. 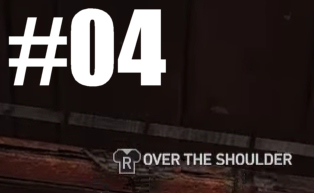 Sync Shot is very cool, if you take one of the tangos out the team can drop 4 simultaneously. Works a treat, easy and quick. 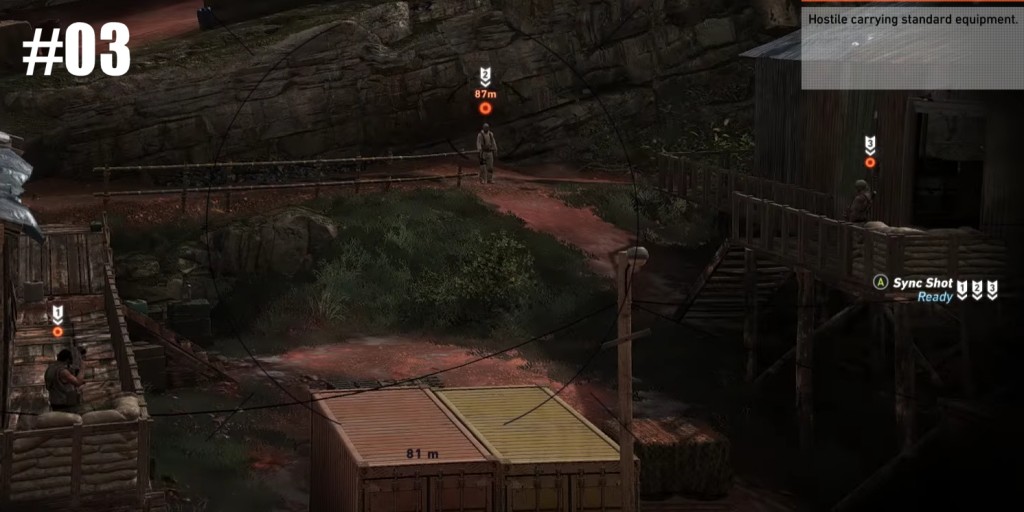 Wait what? There’s a cooldown timer after Sync Shot? We’re not so sure about this feature, but we’re hoping at the very least there’s a skill tree upgrade to remove it…. 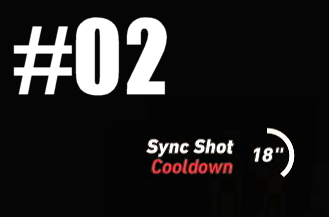 #1 ONE SHOT ONE KILL

The video explains that on the hardest difficulty setting, one shot landing on target will be a kill shot, one shot one kill – welcome to the unforgiving world of Ghost Recon!