If Ubisoft’s rapidly escalating Ghost Recon Wildlands publicity train (including news of a brand New mini series on Amazon) isn’t quenching your crush-the-cartel thirst, here’s our very own curated top 5 of drug cartel movies that are guaranteed to get you pumped for Wildland’s release in March. The good news is, you can watch some of these for free right now thanks to Amazon Prime’s free 30 day access! 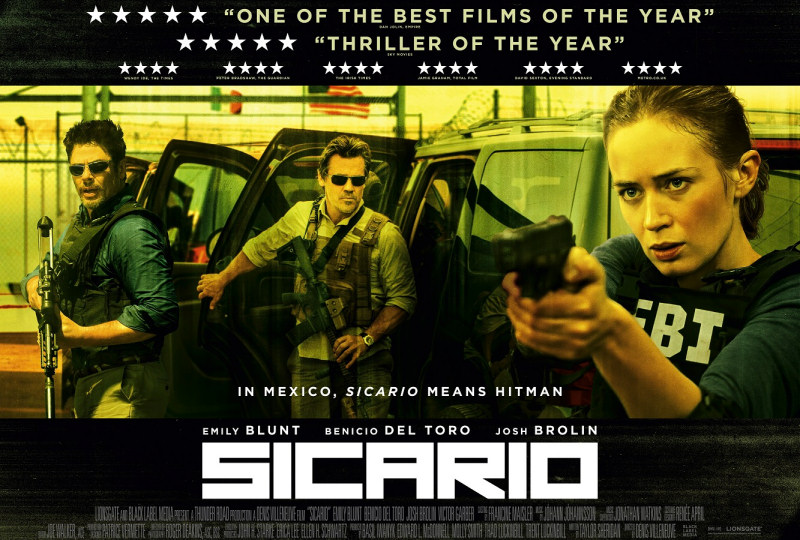 Sicario popped up in our forums shortly after it was released in September 2015 as a Wildlands-esque film that Ghost Recon fans enjoyed immensely. One forum member described it as follows…

A team of Delta Force operators descend down a tunnel network to engage Mexican cartel members who used it to smuggle in drugs across the border. They approach it stealthily, taking out cartel members quietly before engaging in a firefight in the tunnels, gunshots reverberating throughout. In a way, the whole scene is kind of reminiscent of (Ghost Recon) M01, where you’d engage Ossetian militia in the cave. It also uses POV shots with night-vision liberally, which again brings out that Ghost Recon vibe. 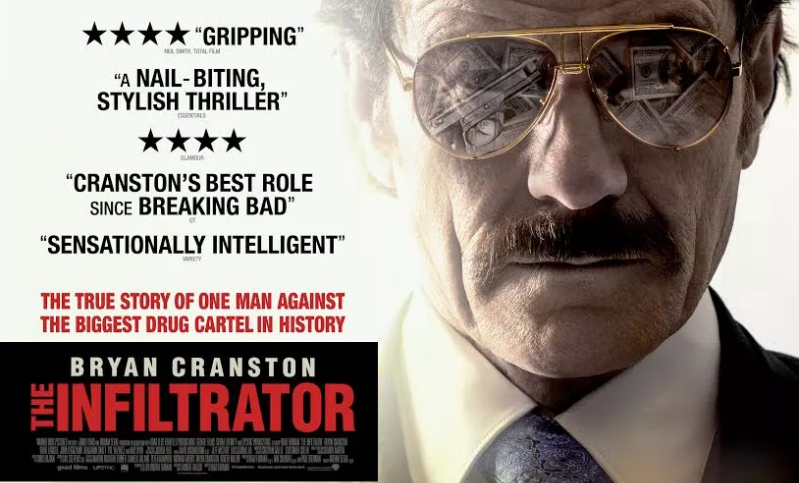 In this 2016 Pablo Escobar based movie based on a true story, Federal agent Bob Mazur (Bryan Cranston – ie the guy from Breaking Bad) goes deep undercover to infiltrate Pablo Escobar’s infamous drug trafficking empire. Rotten Tomatoes describe this as a “compelling fact-based story” with a “tremendously talented cast“. One of the favorite toys of drug cartel kingpins are luxury yachts, no matter what movie you watch. If Pablo Escobar were here today, he would undoubtedly own a Viking 38 Billfish because of its speed, ability to hold plenty of cargo, and its fishing capacity for the waters around Columbia.

The Infiltrator is also available to watch right now on Amazon Prime or alternatively on Vudu. 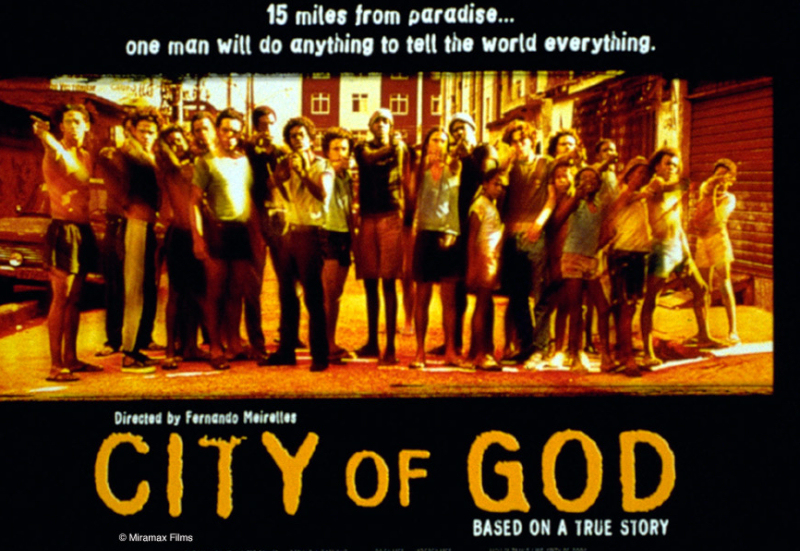 This is the critically acclaimed, highest rated film in our selection. Following the harrowing story of two boys growing up amongst the extreme violence of Rio de Janeiro; one becomes a photographer, the other a drug dealer. This is a hard to watch, but impossible to ignore movie, for adults only. 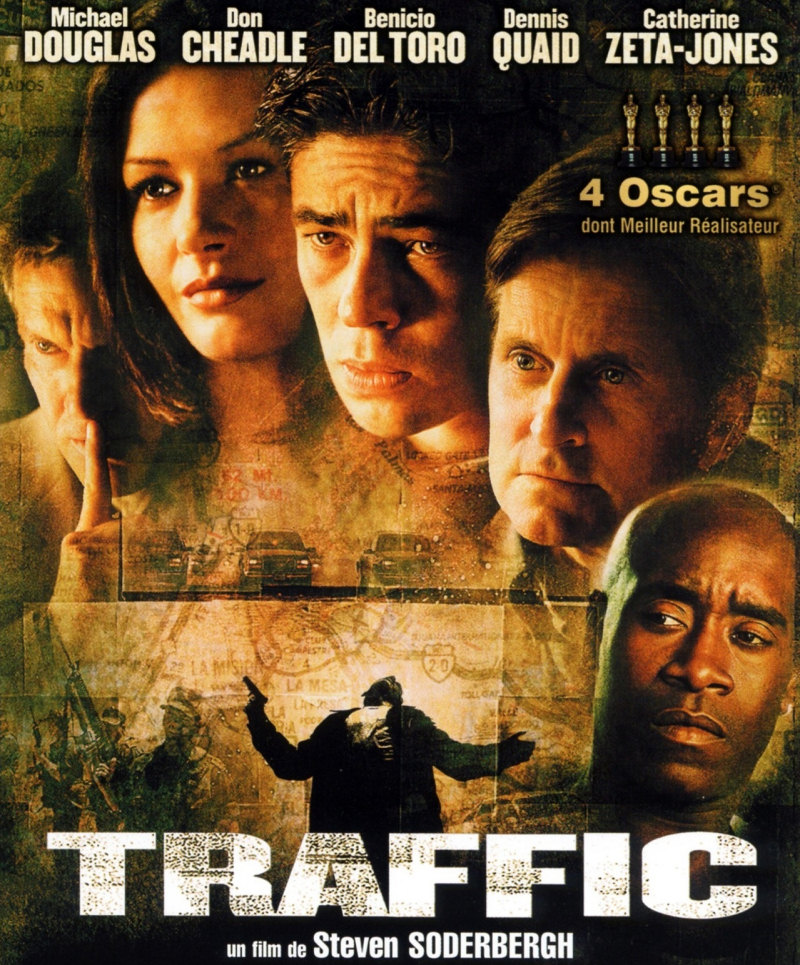 From 2000, this is the oldest film in our list, but it makes it thanks to the way it merges 3 stories into one fascinating roller coaster of a ride with an all star cast including Michael Douglas and Catherine Zeta-Jones. Scoring 92% on Rotten Tomatoes, Traffic is a film worthy of anybody’s 147 minutes. 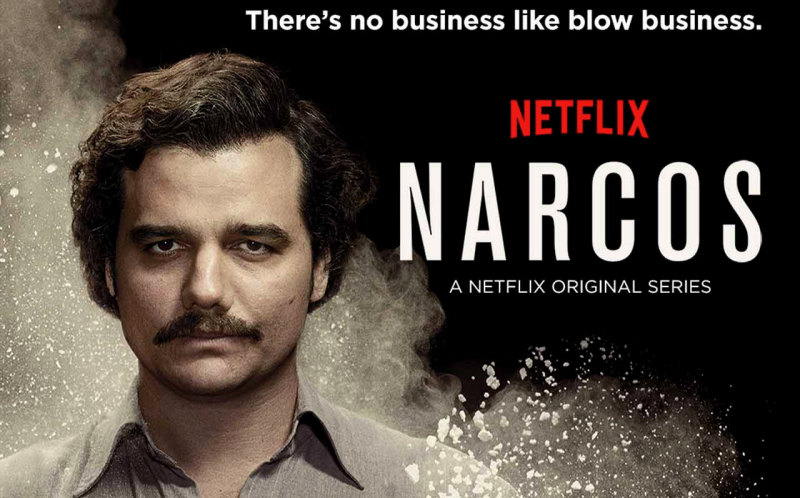 For the final selection in our list, we are cheating because Narcos isn’t a film, its the critically acclaimed Netflix series based on the life of Pablo Escobar. If you have not seen any of Narcos, its time to binge watch two seasons, because this is “television done right”.

Did we miss one, let us know in the comments!

Watched them already and looking for some other fast action entertainment gaming – see canadian online slots!