Ghost Recon Future Soldier is finally released around the world this week, starting with the USA today! 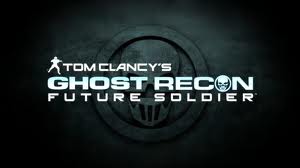 Later this week the console version will be released in Europe and shortly after the PC version gets its worldwide release in retail stores and digital downloads, including Steam.

We’ll be publishing our review tomorrow so stay tuned for our hardcore Ghost Recon review for Future Soldier.