20 Year Anniversary 01-21
On November 13th 2001 Ghost Recon was released to critical acclaim. Twenty years on, we celebrate an amazing franchise with a look back at two decades of memories.

Every day in November from the 13th we will share a new Ghost Recon memory. Along the way there will be some extremely unique Ghost Recon prizes given away to lucky draw winners – keep an eye on our twitter feed for some of those! 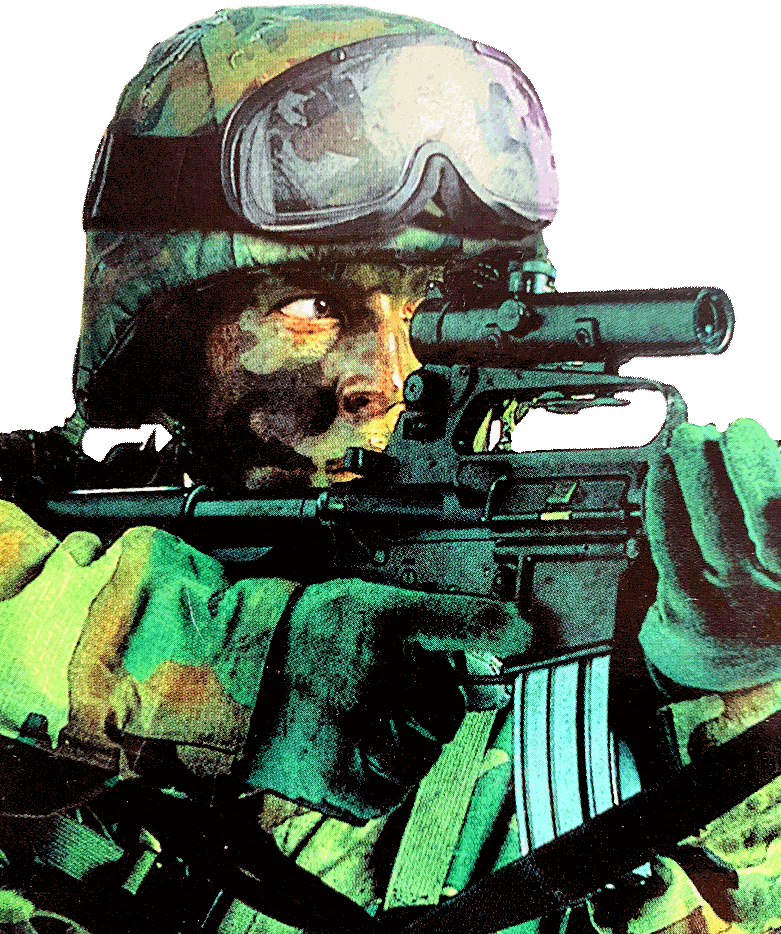 RSE was always very appreciative of the Ghost Recon fan community, and over the years have supported the community with encouraged dialogue and the aim of making the Ghost Recon universe the very best tactical gaming experience. You can get a sense of this from the letter shown below that RSE sent us during the early days of Ghost Recon.

We are also sharing a memory from 2015 where RSE used to send us content by mail on CDs, because there was no broadband internet back then!

The commitment to fan interaction can be seen through the thirteen RSE developer accounts on our Ghost Recon Forums, where they contributed to over 200 conversations with fans about the Ghost Recon development process or even to organise community multiplayer games!

One thing is for sure, the Ghost Recon legacy started with the enthusiasm of the dev team at RSE, and we salute you all, wherever you are now! 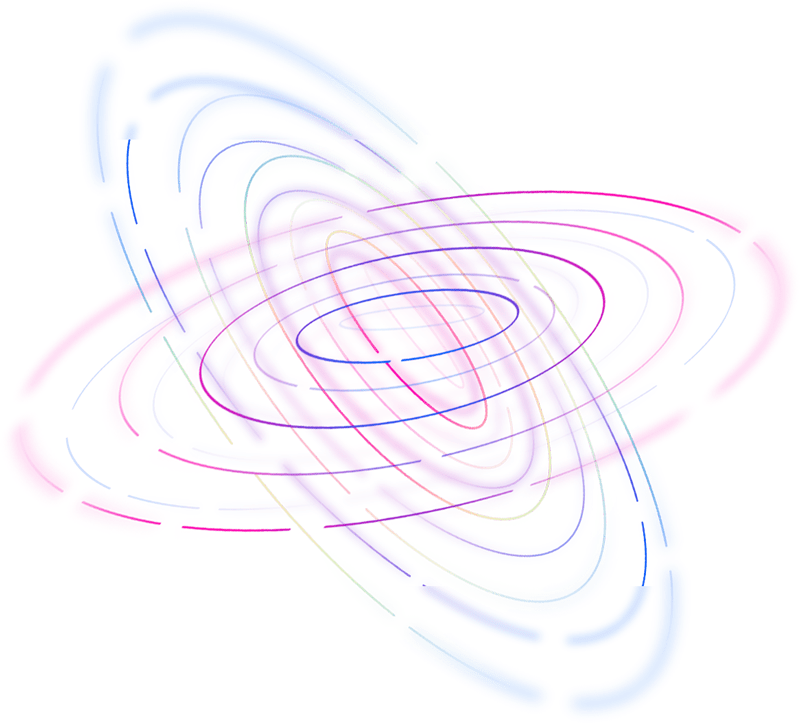 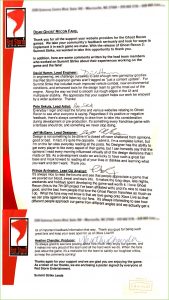 In this letter sent to GhostRecon.net, lead devs such as David Hamm, Pete Sekula, Jeff McGann, Prince Arrington and Heather Chandler describe how important fan feedback was to the Ghost Recon development process. 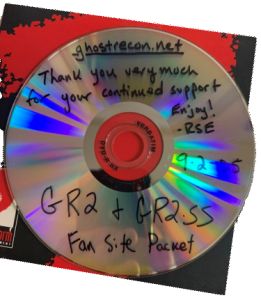 Back in the days when content was shared by CD and snail mail before broadband made file sharing easy.

Five months after Ghost Recon’s release, Ubisoft followed  up with the Desert Siege expansion pack before the second and final expansion pack Island Thunder was released in 2003. Both expansions were well recieved, bringing many new missions, new environments, weapons and multiplayer options.

Although official updates for the original Ghost Recon stopped with Island Thunder, it was the unofficial fan created Ghost Recon mods that continued to breath new life into Ghost Recon for the next two decades.

An absolutely bewildering amount of new content was being created by fans ranging from a third person view mod to full scale unofficial expansion packs. The daddy of them all of course is the 30Gb Heroes Unleashed mod which presents a massive overhaul of just about every aspect of the game providing a rich new challenging gaming experience for even the most experienced Ghost.

There are almost 600 Ghost Recon mods in our database totalling over 60Gb of files. You can take your pick of the downloads here, or if your interent connection isn’t great we ship out a USB stick packed with every mod.

It would be wrong to name any one modder here when collectively they have done so much for the Ghost Recon community, so I will simply point to the Ghost Recon Modder Hall of Fame – give it a look and see if you recognise any of the names (there’s even a Red Storm Dev in there!)

Twenty years of mods downloaded over 5 million times, breathing new life into Ghost Recon, now crammed into one 64Gb USB stick. Simply leave a comment on this tweet or in this forum post to be included in the free draw! 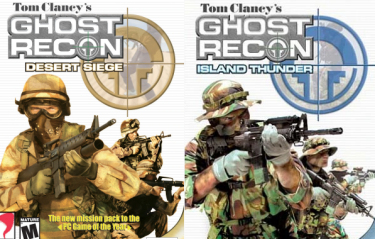 Fantastic Expansion Packs – still available on with the original Ghost Recon on Steam! 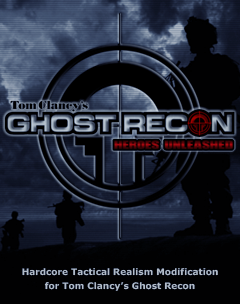 Incredible new maps, engaging and innovative missions, tactical realism, and so much more.