Home » Other » The Three Oddest Pieces of Video Game DLC 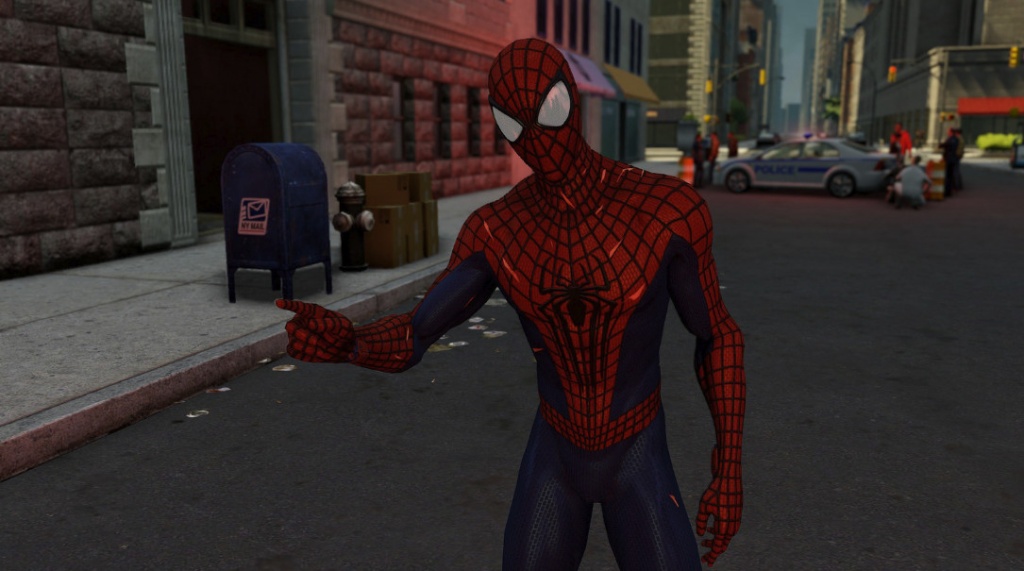 DLC was born from old-school expansion packs, which were often completely new games built using the same engine as the original game and required the original game to play. Modern DLC, however, runs the gamut from in-game credits which let you buy bonuses and items to new story missions, multiplayer maps and more.

We’ve seen some amazing DLC over the years, from The Witcher 3’s “Blood and Wine” expansion which unveiled a vast new region and an entirely new story to Ghost Recon Wildland’s excellent “Fallen Ghosts” expansion.

These days, DLCs can be anything that developers can dream up and, well, that’s led to some pretty wild offerings over the years.

But what are the weirdest DLC packs out there? Let’s take a look.

Although 2012’s the Amazing Spider-Man failed to live up to the glory of Spider-Man 2 for the PS2 and original Xbox, it wasn’t a bad Spider-Man game overall, with decent combat and loads to see and do.

One area where it did shine, however, was in its downloadable content. Specifically, the Stan Lee Adventure Pack, which let you play the game as the sadly departed Marvel Comics legend, Stan Lee. As per the DLC’s description:

“Completely voiced by the Spider-Man creator himself, you’ll play as Stan Lee and web-sling through NYC in an amazing race across the city. Collect all the pages and unlock a surprise reward!”

Swinging around New York as a then-88-year-old man? Now that’s an idea!

Resident Evil 7 was a huge departure for the series and a truly terrific, terrifying game, with stunning visuals and an atmosphere you could cut with a machete. It also had a shockingly violent playable blackjack game as part of its “Banned Footage Vol. 2” DLC pack.

Characters Hoffman and Clancy are forced to play a game of blackjack, with the loser of each round losing a finger – at first. It’s perhaps not the best way to play blackjack, especially when compared to the modern day online casinos such as CasinoEuro, where one can try his or her luck at winning some great monetary rewards. We’re pretty sure the latter is the wiser choice.

Call of Duty requires little introduction and though many releases under the CoD name are more fondly remembered that 2014’s “Ghosts”, it remains the fourth best-selling edition in the franchise.

As with any Call of Duty game, there were dozens of DLC releases – 52 in total! – many of them utterly forgettable, like a DLC skin which allowed you to skin your attack dog as a wolf. Perhaps most notably though, amongst their rank was a Snoop Dogg voice-over pack.

With this DLC downloaded, multiplayer announcements would be made by Snoop, who’d intone classic lines like “Squad member active, das wassup!” and “You got that spitfire drone now!” throughout your online matches.

Snoop, who creditably maintains a straight face throughout the promotional video, hasn’t returned to the franchise since. We can’t figure out why.

Got your own favourite piece of weird DLC? Share it with us in below!