Home » Other » How to make a living from gaming

How to make a living from gaming

The rise and the popularity of gaming seems to be never-ending and the introduction of online gaming sent the numbers skyrocketing to literally millions of daily active players. To put simply, gaming is now a multi-billion-pound industry and where there is that kind of money, there is also money to be made.

Parents do tend to get worried when they see their kids playing games for hours upon hours at a time, instead of studying or finding a hobby outside. But we wonder if they know what their kids know when it comes to gaming careers. It’s not for everyone and it certainly takes dedication and practice to even consider becoming a professional gamer, and much like professional sports, there are only so many positions available.

Take the lead from PewDiePie

Talent usually prevails though and you only need to look at one of the most successful online gamers of current times, PewDiePie. Real name, Felix Arvid Ulf Kjellberg, this man has earned upwards of $20 million purely from his gaming talents alone. Now, just like any other sports, money can be made not only from winning tournaments but also by finding other channels of income as well. The online gaming world is huge and there is money to be made at every turn if you know where to look. 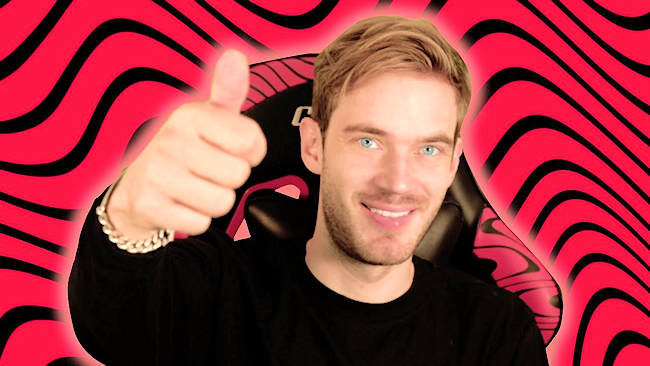 The key point to take away here is that PewDiePie got in at an early stage and took full advantage of the potential of gaming. Nowadays, you can find multiple copycats online, some of which do make six and seven-figure incomes, some not so much. But the point is this, there is a lot of money to be made from a gaming career if you have the talent and you understand the business ideas around it.

We’ve put together some of the top ways to make money as a professional gamer below, follow these ideas and if you have the gaming talent and the time to practice, then you could also start to make money:

The world of esports has grown year on year and in 2019 the industry made a total of $1.1 billion, that is a huge number for such a new industry and we expect to see that number increase throughout the decade with new competitions organized and the esports betting sites offering more and more odds on the biggest events but also smaller ones. The magic mix of social media and live streaming has given the top players a lucrative platform with which to make their money.

Many of the top games such as Call of Duty, Fortnite, League of Legends, Dota 2, and PUBG all run annual leagues and big competitions that bring the best teams from around the world together. To make it as a pro gamer you need to showcase your skills in national events and eventually your talents should be recognised by the pro teams. It might take time but as we said, talent and hard work usually prevail.

For some people, playing esports games might not be the right route but there are alternatives to this in the form of online gambling. Playing online poker, for example, is a game where you can learn the basics and build a strategy to win money. Understanding the advanced strategies of poker is not for everyone but for those who do take the time to learn, there are huge prizes out there to be won. Online poker is available at most of the bigger online bookmaker sites , you can try it easily on a $10 minimum deposit casino NZ and these are perfect places to sharpen your poker skills before hitting the bigger professional tournaments.

Twitch is the home of esports and online gaming. The idea is that you stream your gaming live to whoever is willing to log in and watch, the better you are then the bigger your audiences become. Once you start attracting a large crowd and you start hitting thousands of views a day, you can begin to look at paid sponsorships around your Twitch channel. 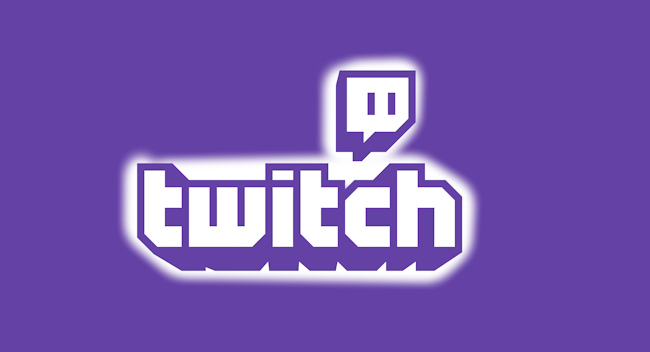 It’s very much like YouTube in which channel owners earn money via advertising and views, the only problem is that there are now millions of people trying to do the same thing, so quality and innovation are key.

As we mentioned earlier, making money as a gamer means making the most of all the income channels available and there is nothing that beats the largescale audiences of YouTube. If you’re a talented gamer who has already managed to build an engaging fanbase then creating podcasts or gaming guides alongside your talents can further increase your earnings.

If you’ve mastered a game then why not monetise your hard work and show other people how to build their own skillset and become a better player? A weekly podcast talking about the latest releases and tournaments will also keep gaming audiences engaged and again, the more views you receive, the more income you can receive from advertising.

Many games like Counter-Strike give you the chance to build characters up and sell them off to players who simply don’t have the time to play through the early stages of a game. Once you get a character up to a certain level then you have the chance to sell with some of them selling anywhere from £100 to £1000. It all depends on how much time you put into building these characters up, it’s not going to break the bank but it can be a useful side income for keen gamers.

Once you get your name recognised as a professional gamer then you will see more opportunities appear, and one area that can be lucrative is game testing. Beta testing positions for game developers are hard to come by, but your talents are greatly needed by these companies as they design and develop new games. Finding flaws in the game and finding ways to improve the game is what you will be doing most, and the leading companies do offer attractive wages as they look to do all they can to produce the next best game.