We can’t wait to go to Bolivia and no we don’t mean the actual country. We are of course, thinking about going in as one of the 4 man elite Ghost squad that is slated to wow FPS / TPS audiences around the world later this year (or maybe next, if we are really unlucky) in Ghost Recon: Wildlands.

Details about the game are still really sketchy since Ubisoft wanted to focus more on their other big open world games, like The Division, though we are finally beginning to see some action on that front as well. While waiting for the open beta, you can always play here for free if you want some casual or hard core online gaming action. 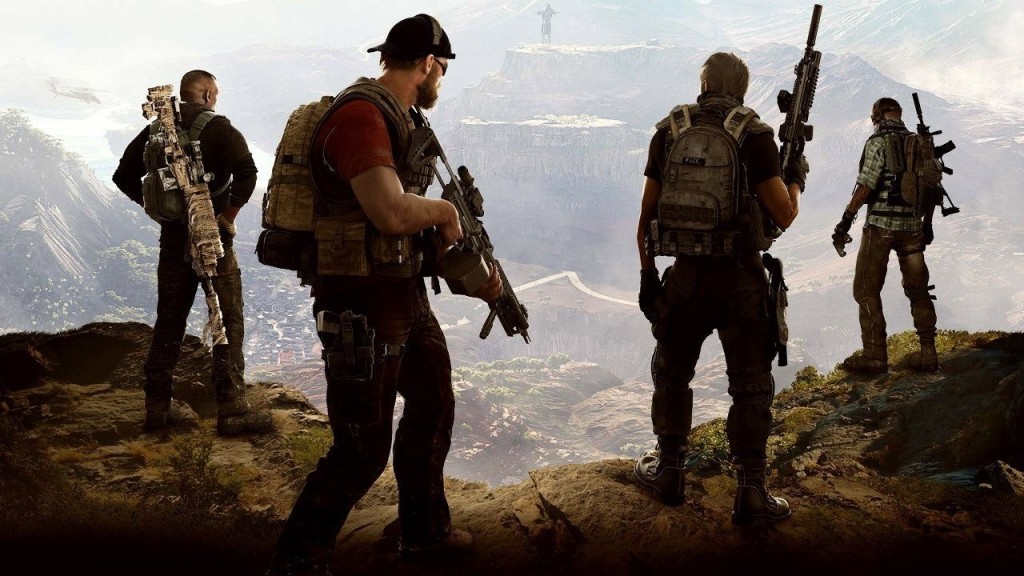 We already know the focus is put on the campaign, 4 player co-op, open world action. We have already seen the insane amount of detail put into the living and breathing drug-cartel stricken world of Bolivia. We have driven a selection of vehicles, we have taken bandits and drug lords both silently and guns blazing and we are now waiting for the next best thing – multiplayer, with emphasis on PvP.

From the very beginning, it is obvious that Ubisoft wants to create an experience that is purely co-op. From a multiplayer stand point, this doesn’t mean 4 people starting from point A to point B but rather, hurling different objectives on the map and working together in order to achieve your goals. It is a rather interesting new thing to do, which we saw then attempt in The Division on a micro level (with player roles and such) though to see players progress from one objective to the next and add up their own expertise is definitely something worth waiting for. 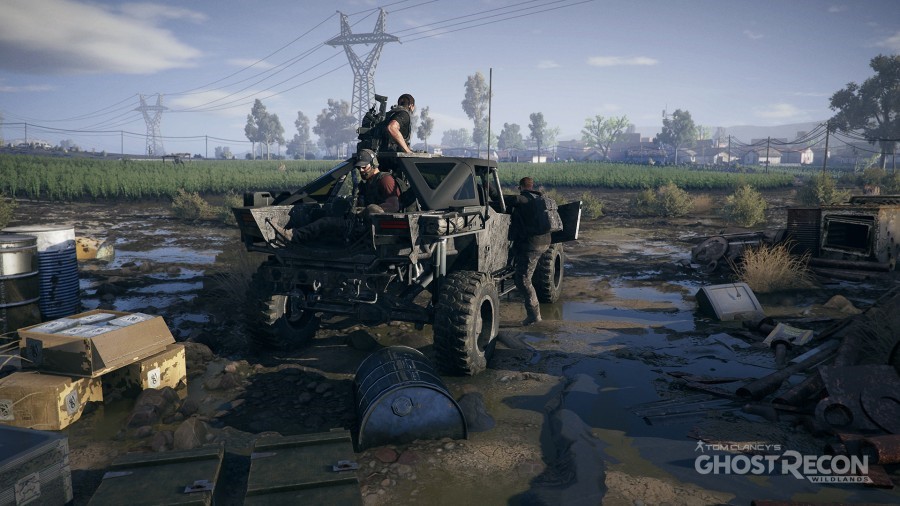 The PvP aspect is still being kept under wraps though it is bound to follow some of the already established modes from previous games such as Siege, Domination, Last Man Standing Hamburger Hill and others. On their own it sounds like the same old boring stuff we get with any competent shooter on the market, open world or not. BUT, Ubisoft is poised to make an evolution, by implementing the ever-changing conditions in the world and making players face tougher objectives that are not exactly tied to the challenge required for winning.

For instance, one team will adopt the mantle of the cartel, defending a heavily fortified position, while the opposing “Ghosts” team must infiltrate and neutralize them (or deliver the cargo). Now, there might be another faction in play assaulting the premises OR they may join in and fight off the Ghost team.

Add to all of that chaos the ever changing weather conditions and you get a real warfare of the near future. Oh and there’s even talk about dedicated servers – that’s right, yet ANOTHER thing to look forward to and a real feature that Ubisoft might really redeem themselves if they choose to allow for.

We can WAIT to be able to try this out ourselves and Ubisoft is teasing an open beta soon. Let’s pray it is going to grace us sooner rather than later because those customization options combined with that fast paced open world game play with ton of possibilities are just mesmerizing!