Home » Other » Ghost in the Slot Machine

Ghost in the Slot Machine 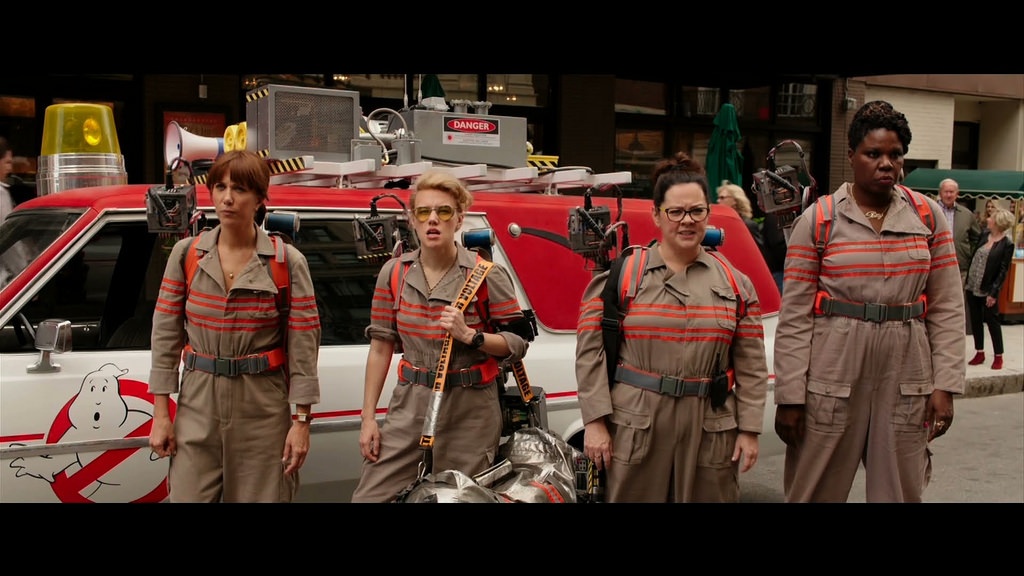 Who ya gonna call?

photo by BagoGames CC BY 2.0

Despite its huge worldwide popularity, Tom Clancy’s Ghost Recon has yet to be immortalised as an online slot machine. But there are plenty of ghost-themed slots based on popular video games and films, so perhaps it is only a matter of time before you can start to spin those wheels with your favourite Ghost Recon characters. Meanwhile, let’s take a look at some of the ghostly slots that are available to play.

Whether you think of ghosts as scary fun, like Casper, or frightening freaks from a haunted house, there is a ghost themed slot machine for you. Some are generic ghostly games, while others are specifically themed around films or video games with ghosts in. Either way, you are guaranteed some spooky spins.

2017’s Ghost in the Shell may have caused controversy with its casting, with Scarlet Johansson taking on the role of the traditionally Asian central character, but there’s nothing controversial about the slot game. Bringing together incredible anime graphics and classic characters from the film and cartoons, this slot is sure to please fans of both the original and the reboot.

Another film that also caused controversy with its casting is Ghostbusters, which got an all-female makeover in 2017, with Melissa McCarthy, Kristen Wiig and Kate McKinnon taking over from Bill Murray, Dan Aykroyd and Harold Ramis. The original was a huge hit, taking $291m at the box office from a $30m budget (making it the second biggest film of 1984), and it is this version that the Ghostbusters slots are based on.

There are not one, but two different Ghostbusters slots available for fans of the film. Both feature the famous theme song (which Ray Parker Junior famously ‘borrowed’ from Huey Lewis and the News), and all your favourite characters including: Ray Stantz, Peter Venkman and Egon Spengler, along with Rick Moranis’s famous loser, Louis Tully and Ernie Hudson’s Winston Zeddemore. Naturally, everyone’s favourite ghost, Slimer is here too, acting as a wildcard, and even the Stay Puft Marshmallow Man makes an appearance.

Of course, Casper, the friendly ghost, gets his own slot, too. As you would expect, the amiable apparition is here to help, rather than horrify, you along the way, appearing as a wild symbol to help you complete your lines. Based on the 1995 movie featuring Bill Pullmand and Christina Ricci, it’s loads of phantom fun.

While some slots are not officially versions of ghost films, it’s easy to see where they get their inspiration from. For example, Ghost Pirates has more than a passing resemblance to Johnny Depp’s famous franchise. Monsters in the Closet will also be familiar to fans of a certain Pixar film.

Of course, it’s not just films that inspire ghostly slot games; they can take their cues from stage and even classic literature too. Ghosts of Christmas draws on Dicken’s greatest Christmas story, A Christmas Carol, and features the most well known miser of them all. Set in the festive season, this machine can be generous, but don’t get too greedy or you might get a visit in the night.

One of the greatest stage musicals of all time, The Phantom of the Opera, has played to 140 million people in 35 countries, and has taken over $6 billion at the box office. So, it’s safe to say that the Haunted Opera slot will be familiar to many players. Based on a terrifying story of a disturbed spirit haunting an opera house, it includes his heart breaking letters as one of the symbols on the reels.

In addition to slots featuring famous phantoms, there are plenty of generic ghouls floating around in their own games. Ghost Walks, Ghost Ship and Ghost Slider are just some of the spooky titles available, while Fairground Fortunes’ Ghost Train takes you on a pulse-racing journey along its terrifying tracks. Perhaps the most frightening thing about Ghouls Gold is the terrible title pun, but there are still lots of great jumps on the way to the jackpot.

It is inevitable that Ghost Recon will eventually get its own slot, so you can carry your enthusiasm over from the game into gaming. But until then, there is still plenty of ghostly fun to be had online. So, who ya gonna call?