Home » Other » Differences between Sans and Sans Serif

Differences between Sans and Sans Serif

When you write Ghost Recon content for over two decades, you begin to appreciate the power of using the correct font. The wrong selection can make it difficult for the reader, and the correct selection can improve the visitor experience.

The popular general categories of fonts or typefaces we have are Serif and San Serif. Almost all the typefaces we employ when carrying out some typing falls under these two categories. These two names aren’t new to many, but then most of have no idea of the differences that exist between them at large. The primary difference that occurs between these two font categories starts clearly with their names. You will note that serif emerges to be a little more decorative stroke that has made extensions from the letters. With this, we can describe serif as font types that have small finishing strokes right at the end of their characters.

On the other hand, sans is a French word that means without. So we can describe san serif fonts are those that lack decorative strokes in their end characters. Let’s learn more about these two typefaces wider. 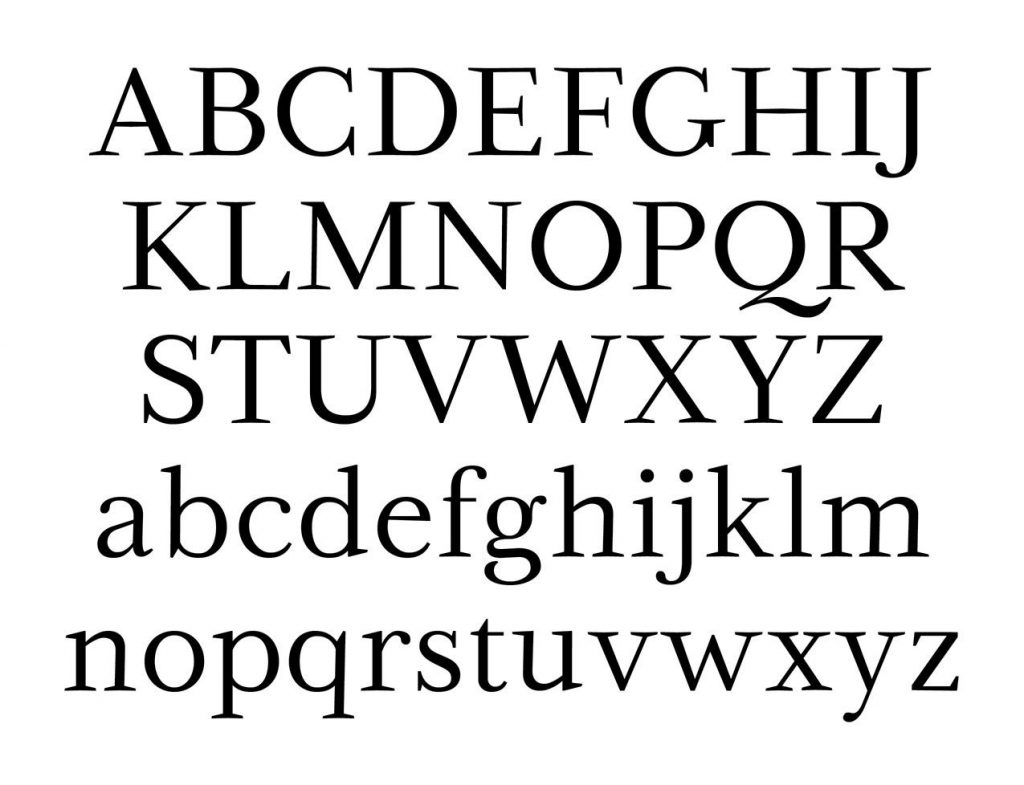 Serifs are small decorative and curvy strokes that are usually found at character ends. Serif fonts are thus the fonts that come with little decorative stroke right at the end of characters. The curvy, decorative stroke can be of different forms ranging from the form of a tail, blunt or sharp, decorative, or plain. But then, every kind of font has its distinct feature that differentiates them from others. Among the common examples of these fonts are Georgia, Cambria, Times New Roman, and the Rockwell. These types of fonts are usually described by many as classic, elegant, and formal at large. They are in place to help users increase readability in any written text. The serif fonts are the best choice when reading through small font written long passages. This is the reason they are widely in almost all printed works like, for instance, in books, magazines, and newspapers.

What is Sans Serif 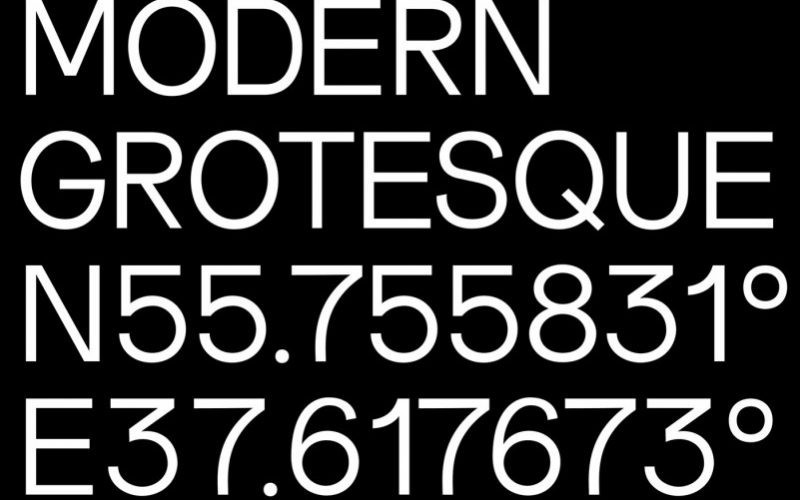 As early said, sans means without in French. So what does this mean with our topic? Sans serifs are all those fonts without any cases of even little decorative stroke right at the character ends. They are thought to be the best in reflecting text simplicity, and they look more precise and direct. Additionally, the fonts include different shapes and widths at large. The typical script fonts examples of this font type include Verdana, Tahoma, Arial, and Helvetica.

They are believed to be the right option for web projects more than the printed ones as they make it easier to read on screens than the Serifs. They are also perceived to be suitable for projects that are done in small texts. It is a preferable choice for children as they are simple fonts that are recognized easily.

Difference between Serif and Sans Serif

Their difference in their meaning

The serif fonts are elegant, classic, confident, and also informal, whereas the San Serifs are considered to be clean, modern, minimal, and even direct.

Serif fonts are mostly used with printed projects like books, magazines, and newspapers, whereas the san serifs are used on the web.

Size of the text

The serif fonts are employed when writing projects with large fronts, whereas the san serifs are best when used for small texts.

Which is best between them?

Throughout this discussion, we can conclude that neither of these two fonts is much far better than the other. This is because the factor that guides us on the one to use is our needs at a particular time. In case you need your projects to provide an expression of style and class, you can consider even employing both of them. In case you want to come up with a particular popular online store, there is a need you employ a system font. The most universal and at the same time, neutral is Arial. By the way, you can checkout and download here much more sans serif fonts.

For individuals who need to use a combo, there is a need to check out the ones that have both of these two font versions at large. It’s your choice to make a selection of the right one for you. All you should know is that the serif font is best for printed works while san serif is best on the web.