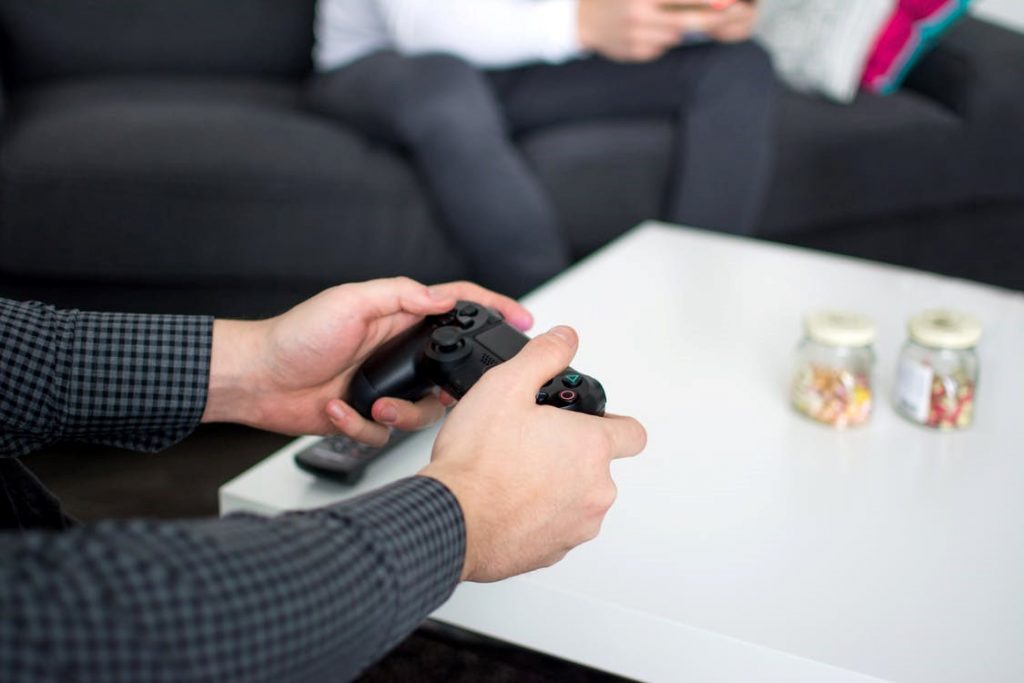 The gaming landscape is constantly evolving, with immersive graphics, frequent game updates and expansions and increasing quality of life (QoL), the availability and choice of highly competitive games is now better than ever. This has bought a huge number of new gamers to the market in the last decade, and with more players comes more competition.

To be the best, you must work for it. Developing skill takes practise and dedication. While some players play to have fun and relieve stress, others have built whole careers out of becoming the best at their game and streaming themselves in action.

There is no shortage of competitive online games to choose from, with everything from casino games to first person shooters, there are many that provide that rush for those with a competitive streak.

We have rounded up a few of the best and most impressive for all of you hustlers and adrenaline junkies out there.

If you are someone who takes winning seriously, you have probably already tried your hand at online poker games. In online environments there is no shortage of professional skilled players who have developed multiple strategies for winning and may even be making a steady living out of their success.

There are a number of different varieties of poker, all of which are extremely competitive, however some are global favourite while others have a smaller niche player base.

Texas Hold’em is perhaps the most well known types of poker. While it can be challenging to master the basics, it is definitely a rewarding game once you start racking up chips. To start, each player is dealt two cards face down along with five community cards in the middle of the table. Through each of the rounds, the player must decide when to check, bet, raise or fold. 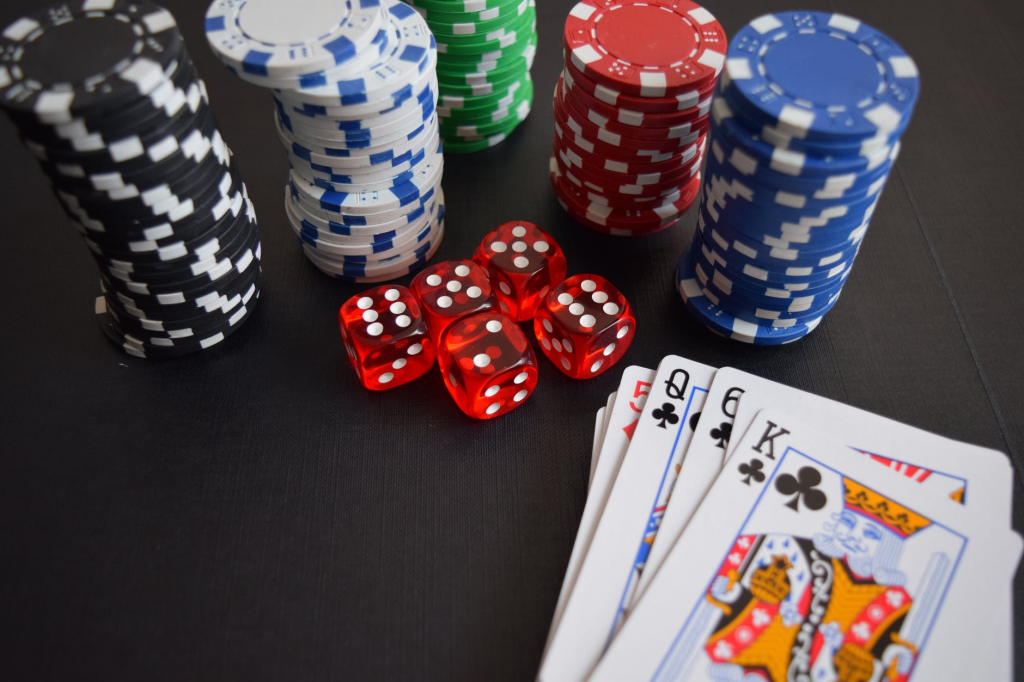 Before Texas Hold’em took top place in the popularity chart, 7 Card Stud was a poker table favourite. There are no community cards in this game, each player is dealt seven cards. As four of those cards are dealt facing upwards, with good concentration skills players are able to track their cards as they leave their hand and anticipate their competitors progress as they try to get the best hand.

If it’s a card game that you are looking for, another great choice is Hearthstone for iOS and Android devices. With over a 100 million registered users, you will not be lacking in competition in this captivating card collection based game.

Developed by Blizzard, Hearthstone players use their selected hero character to destroy their competitor’s toon. Make use of your character’s unique special abilities and mana crystals to gain your edge. The impressive card graphics and attention to detail, help create a truly impressive experience. As you await your turn, you must use quick thinking and good decision making to decide your strategy and defeat your opponent.

Card based games not your thing? There are many other varieties of online games that we get your blood pumping. For an action packed experience try an online shooter like Tom Clancy’s Ghost Recon.

As a newly formed US Special Forces squadron, you are tasked with defeating enemies in a hostile world full of survival challenges and challenging missions. In merciless conditions your character must battle to live and adapt to a new world. Play solo PvE or join a four person co-op, formed through the new social HUB.

Breakpoint is the eleventh instalment the game and presents the biggest, most gruelling of challenges yet. You will face the Wolves, an ex US squad gone rouge, with killing machines and devastation causing drones as you fight to take back Auroa. 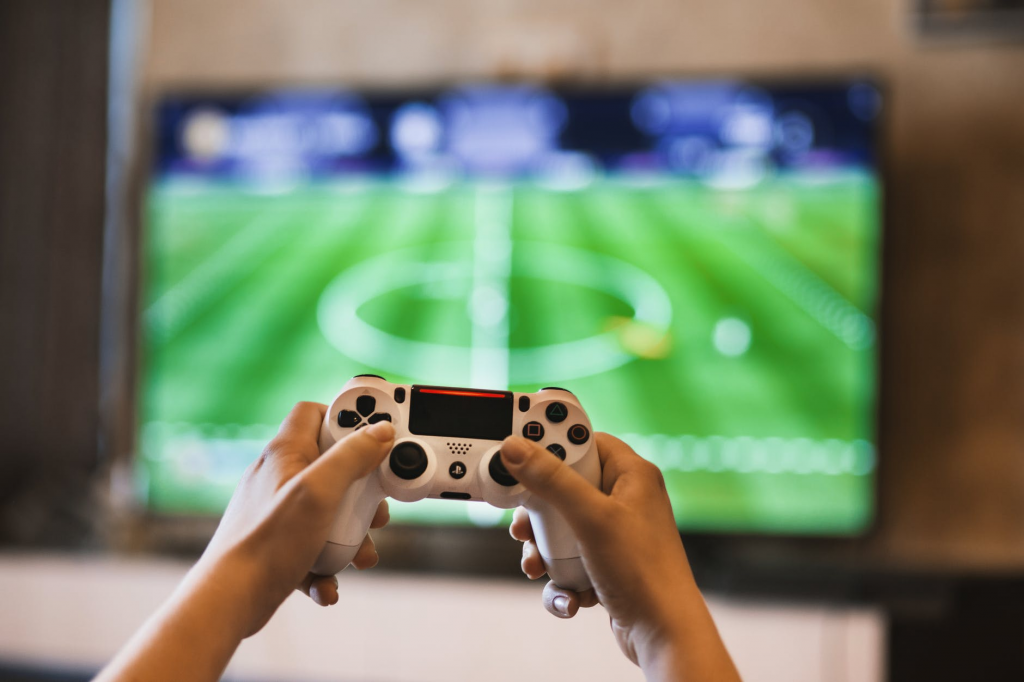 Tournament games are a competitive gamers bread and butter. The challenges faced when rising through the ranks in high-pressure and sometimes infuriating games has even the best of us cussing at our PC screens or launching our controllers at the television.

FIFA has been a major player in the e-sport gaming scene since day dot. With new features, competitions and tournaments each year, players rely on strategy and pure skill to climb up the league table and get their hands on trophies and prize money. Devise tactical approaches, master your control of the ball and pick your players strategically. FIFA is an old-school competitive game that remains popular with many.

If you face danger head on and don’t shy away from a battle, Fortnite is another e-sport game for competitive folk. Defend yourself against other players while trying to loot weapons and build yourself a structure. As you and your enemies get pushed further into the centre, you’ll feel the tension and fear in the air as survival instincts kick in and players fight for their lives and grasp at victory.

There is an advent of competitive games available to play online, whether it’s a card game, shooter or tournament based challenge, finding games that give you the rush of adrenaline and buzz of excitement that comes with competition has never been easier.