Home » Other » A deeper look at The Casino mission in Wildlands

A deeper look at The Casino mission in Wildlands

Some of the biggest and best video games involve casino scenes. You only have to think back to Grand Theft Auto: San Andreas to when Carl and his friends attempts to break the bank at Caligula’s to see how integral they can become to a video game’s gameplay. It’s unclear whether it’s the connotations of a casino’s mobster history or the glitz and glamour of the casino floor that captures the imagination of video game developers.

The style and sophistication of visiting and playing at a casino is certainly one of the main reasons that people play online slots, to try and replicate the same feeling from the comfort of their own armchair. Nevertheless, Ghost Recon Wildlands is another video game to add to the list of titles that feature casinos and casino culture. ‘The Casino’ is the second mission for you to accomplish in the heart of the P.N. De Agua Verde province, but you must find some serious intel in the game before you can unlock it. Let’s take a closer look at what’s required to complete The Casino mission in Agua Verde.

On the face of it, the mission appears pretty straightforward. During the pre-mission briefing, Karen Bowman provides the low-down on the task at-hand, saying that there was a need to “send a message” and warn people that Carzita’s casino resort was no longer the “safe haven” that the Bolivian cartel wanted it to be. Santa Blanca casino was the target, with Bowman issuing a command to “hit the casino” and rip the place to shreds, whilst giving the casino’s customers the heads-up too. 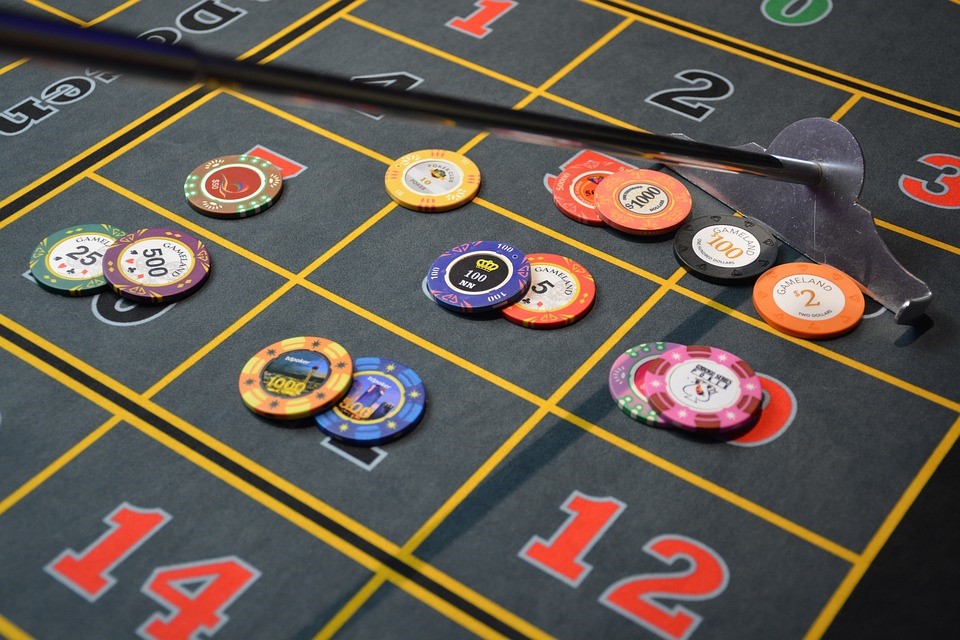 The Santa Blanca casino is historically used by the cartel to entertain VIP casino whales and also their underworld associates. Nomad and his team are tasked with flushing out some of those associates, scaring them into leaving the resort and never returning. You’ll be required to quietly approach the entertainment complex with the rest of your team before striking loud and fast into the lavish casino, raising it and eliminating all of the table games and slot machines to frustrate and annoy the cartel’s VIP customers who are spooked enough to clear off and play elsewhere.

If you are successful, you’ll find that the casino later reports that the Santa Blanca resort has its doors permanently closed due to many VIPs leaving the casino. In your post-mission debrief, Bowman will also confirm that the upshot of the casino closing is that the cartel loses “important business connections”. The mission is a chance to hit Carzita where it hurts and it’s a great win for the team before the following mission, ‘The Politician’, which is also designed to weed out a high-profile politician that’s reportedly using Carzita’s home to cover up his ‘flings’ with local women.

You’ll have to use all your recon skills here with Nomad to get a drone into position to film the politician inside Carzita’s resort in a very compromising situation; designed to embarrass him and the cartel. It goes to show other high-profile VIPs that the cartel isn’t as trustworthy and indestructible as they like to think.